State of the valuation nation 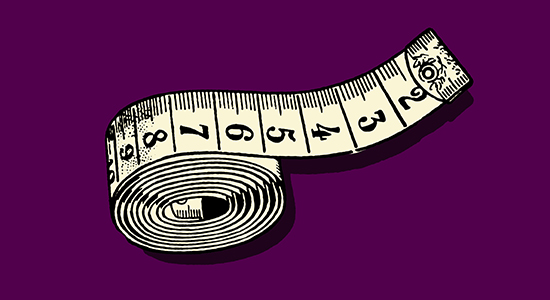 Valuation methodology: a dry topic? It’s actually been at the heart of some the highest-profile PE stories of recent times. WeWork raised some sniggers back in April 2018 when it introduced prospective bond investors to “community-adjusted EBITDA” (explained here by the Financial Times). More broadly the practice of EBITDA addbacks has left some investors feeling incredulous, as this deep dive revealed. The downfall of the Abraaj Group also had valuations at its heart. Among many allegations made by US prosecutors last year against senior execs of the firm, was that they increasingly sought an “uplift” to valuations, despite strong resistance from junior investment team members.

Obviously, there will be lots of discussion around this at the CFOs and COOs Forum in New York this week. Before that kicks off though, we’re chairing a roundtable discussion on valuations, featuring expert advisors and top flight CFOs from both the mega and the mid-market. LPs and GPs: let me know what you’d like me to ask: toby.m@peimedia.com.

Manulife Investment Management is such a keen supporter of Asian co-investments that it could soon bring others on board. The asset management arm of Canada’s largest insurer will consider inviting “like-minded” investors to participate in its Asian co-investment programme, Myron Zhu, head of private markets for the region, told delegates at the HKVCA’s annual forum last week. Zhu was brought on last year with a specific mandate to expand Manulife’s Asia operations from a balance sheet play to third-party capital. It comes amid a wider push into external management which also saw Manulife close its debut fund of funds in North America earlier this month.

Speaking of Asian exposure, one firm that is not as keen as others on the opportunity there is Partners Group. On an AUM call last week, co-chief executive and PE head David Layton said the firm is underweight Asia-Pacific (17 percent of PG’s portfolio versus a 20 percent industry average) because its clients want more institutional-quality opportunities, which are somewhat lacking in the region. Layton’s comments reflect an overall dip in Asian PE spending, which fell 26 percent to $148 billion last year, per S&P data.

Secondaries advice. What are the main things participants to bear in mind when playing in the secondaries market? Make sure you’re dealing with a credible buyer. Don’t fixate on price. If you’re in a rush to sell, for heaven’s sake don’t show it. These are just a few bits of advice given by market luminaries to law firm and consultancy MJ Hudson. You can see the rest here on sister title Secondaries Investor.

Next Xeneration. Singaporean fundraising start-up Xen is becoming a regular feature of Side Letter. Most recently, it’s because we’ve learnt that the company is in talks with the United Nations Development Programme to create an impact investing platform. Chief executive Katrina Cokeng tells PEI the partnership, which is slated for Q2 2020, would see Xen raise capital for direct investments in emerging markets start-ups that have graduated from a UNDP incubator. Earlier this month, the platform appointed a former senior director at Temasek subsidiary Azalea as its CIO.

Angel investor. Los Angeles Fire & Police Pension System has made commitments to funds including Appian Natural Resources Fund II, Clearlake Capital Partners VI and Canvas Ventures 3. The $24.6 billion public pension has a 12 percent target PE allocation that stands at 9.9 percent. For more information on LAFPP, as well as more than 5,900 other institutions, check out the PEI database. 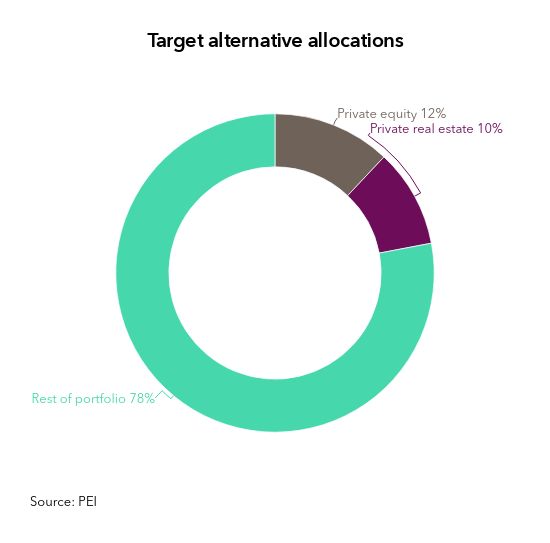 Senior reporters Carmela Mendoza and Rod James will be at the IPEM conference in Cannes next week (yes, nice work if you Cannes get it…) Get in touch if you fancy some market chat over a coffee and croissant.

“People have to be very careful to make sure that they truly understand their liquidity positions, to truly understand that if that thing they are relying on to be liquid turns out to not be liquid, they can cope and they can still pay the pensioners and pay their universities and whatever it is they need to be paying”

Mark Machin, chief executive of Canada Pension Plan Investment Board, shares his worries on the expansion of the illiquid markets with Bloomberg at Davos.