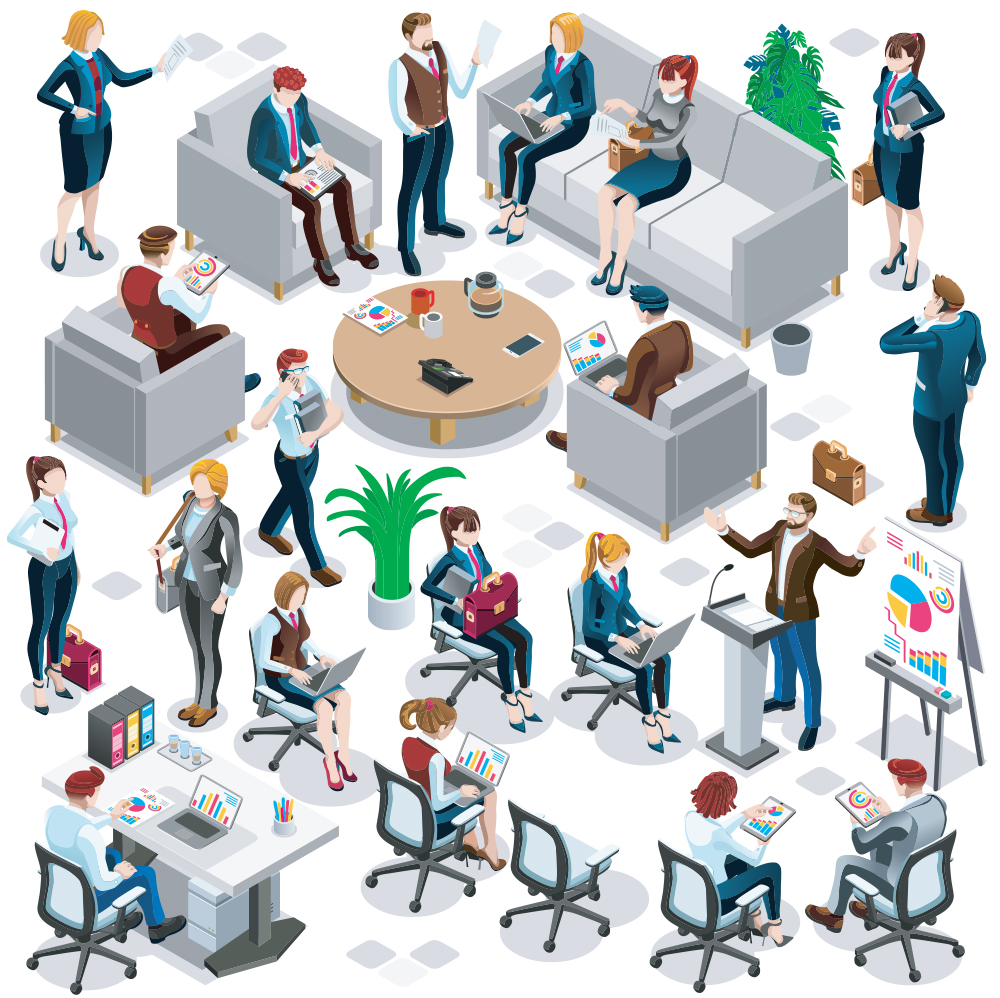 The private equity industry has long endured a reputation as an old boys’ club. But despite some dilution of the macho culture in recent years, along with a plethora of initiatives to promote diversity, the traditional view remains uncomfortably close to the truth in at least one respect. Women are still grossly under-represented – especially at senior levels.

Data compiled by Private Equity Recruitment, an executive search firm, suggests that at least some progress is being made in encouraging women to enter the profession in the UK. At the analyst level (the most junior included in the data), 29 percent of staff are female.

But women become rarer and rarer with each step up the career ladder, and they are still an endangered species in the boardroom. Only 13 percent of partners in private equity firms are women. This figure falls to just 9 percent among senior partners and a woeful 3 percent among operating partners.

Meanwhile, the Investment Association, which represents the UK asset management sector, found a 31 percent median pay gap between men and women in the industry. This is far above the average gender pay gap of 18 percent across all sectors of the economy. The IA says the pay gap is explained in large part by the fact that women are under-represented in senior positions.

Pam Jackson, chief executive of Level 20, a non-profit organisation promoting greater gender diversity in private equity, says the lack of women in senior roles reflects the historical structure of the industry. “It isn’t an industry where it is easy to make lateral hires; people tend to work their way up from the bottom,” she told Private Equity International. Entry-level hires are typically recruited from investment banks, which themselves are not very diverse. “Firms are fishing in a very small and non-diverse pool.”

Jackson argues that firms need to change their hiring culture and “widen their search net” to see progress in gender diversity. “Managing partners need to ask, ‘What are the skills we need in an individual?’ – not ‘What have we traditionally always gone out and got?’”

Even with more women joining private equity firms, Jackson acknowledges that it will take time to reverse the legacy of men monopolising top positions. A woman entering the industry today will need to work for at least 10 years before she is ready to take on a senior role. And vacancies at partner level don’t open up often, with (overwhelmingly male) incumbents loath to give up their carried interest until retirement.

LPs patient on diversity – but for how long?

It is easy to see why LPs should be concerned by a lack of diversity among fund managers. Research on private equity in emerging markets published by the International Finance Corporation in March 2019 found that gender-balanced investment teams achieved rates of return 20 percent above average.

Yet our latest LP Perspectives Survey reveals that while many institutional investors make some attempt to encourage diversity, only a relatively small minority are identifying diversity as a central concern when deciding on investment opportunities.

Just 23 percent of LPs claimed that diversity and inclusion formed a major part of their due diligence process. Slightly more than half of respondents said diversity is only a minor part of the process, while 22 percent admitted they did not consider diversity at all.

Nevertheless, a significant proportion of LPs – 35 percent – say they are actively encouraging fund managers to promote gender diversity. This figure barely differs between investors based in different regions, showing how the movement to promote gender balance has become truly global.

But while many LPs are pushing their fund managers to become more diverse, a much smaller minority are prepared to walk away from GPs that do not reflect their values. Just 14 percent of respondents report they have refused an opportunity due to a lack of diversity at the fund manager level.

At PEI Media’s Women in Private Equity Forum, held in London in early November, delegates largely agreed that LPs will ask questions about diversity but are generally reluctant to pull the trigger on withholding an investment based on diversity factors. Brunel Pension Partnership, for example, considers diversity when grading managers on sustainability. But Gillian de Candole, an investment principal at the pension, told the forum that while a lack of diversity can leave a fund manager with a lower overall score, it wouldn’t automatically stop a commitment.

And Anamica Broetz, head of business development and strategy at DWS Private Equity, says LPs are not doing enough to use their influence to push investment teams to become more inclusive. “The pain point is at capital. If LPs start to say ‘no’ to teams that are not diverse enough, I think we’re going to start to see a lot of change very quickly.”

For more articles about diversity and women in private equity, plus details on our Women in Private Equity conference, click here.