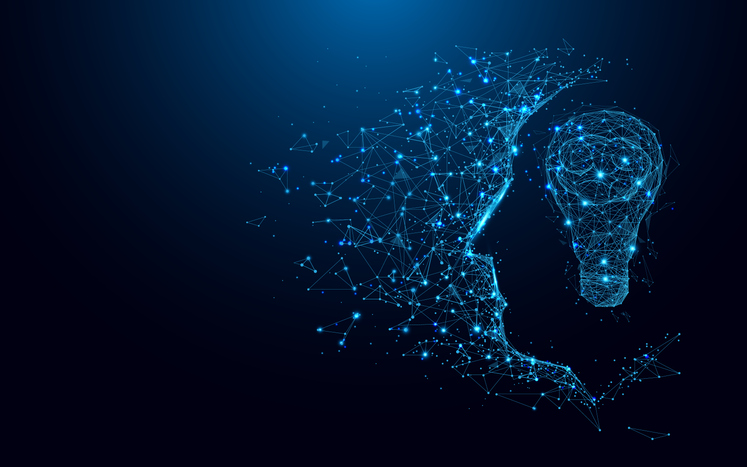 Artificial intelligence, once the stuff of science fiction, could prove a competitive advantage at a time when funds are under growing pressure to deploy capital.

That was one of the main takeaways from Private Equity International’s latest Tech-Enabled Investing special report, which explores the ways firms are looking to incorporate such technology into their investment processes and the obstacles to widespread adoption. Also under the microscope is what managers are doing to attract tech talent and why cybersecurity is becoming a priority for the asset class.

While the ways in which private equity firms can use new technology are myriad, so too are the reasons why such technologies are needed. Against a backdrop of growing regulatory scrutiny and LP demand for more investment data on hot topics such as ESG, tech providers are increasingly being called upon for solutions to data privacy, cybersecurity and efficiency concerns.

Not every private equity firm is convinced of the need to introduce such solutions into their own processes. In a recent survey by Intertrust Group, less than a quarter of managers said they like adopting pioneering technology as soon as it becomes available.

However, tech is trickling through into mainstream fund processes. Data collated by affiliate title Private Funds CFO as part of the 2022 Insights survey, conducted in conjunction with TMF Group, found that 75 percent of firms already have an investor portal and a further 19 percent plan to introduce one within a year. The proportion of firms that either use technology or plan to adopt technology for waterfall calculations also grew from 16 percent in 2019 to 34 percent this year.

Some of the industry’s biggest names are going a step further, pioneering the use of AI in their deal origination and curation strategies. One example is EQT’s Motherbrain tool, which, as the platform’s head Alexandra Lutz explains, allows the firm to “ingest massive amounts of information about deals, people and companies and build useful algorithms on top of it”, incorporating such decisions into their investment processes. Doing so helps teams identify opportunities earlier, build conviction faster and generate an edge to position EQT as a preferred buyer.

It is important to note that there is still some way to go before tech-enabled investment processes become the norm. Barriers to wider adoption, as industry leaders note in our report, include a lack of market-standardised data for AI to compute during complex deal processes, as well as a cultural reluctance to switch from using tried-and-tested systems such as Microsoft Excel.

Nevertheless, in an asset class and deal environment that is proving increasingly competitive, the ability to make better-informed decisions, more quickly, could be a gamechanger for those able to get ahead of the curve.