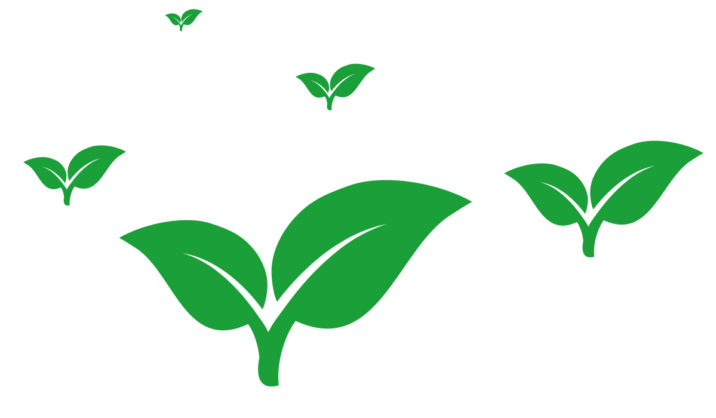 Private equity fundraising reached $3.9 billion in 2019, the highest total since 2015, according to the African Private Equity and Venture Capital Association. However, covid-19 saw capital raising on the continent drop down to $1.2 billion last year.

While 2020 was generally marked by a flight to familiarity across global PE markets, some investors are now turning their attention to less familiar ground.

Franklin Olakunle Amoo, managing partner at Baylis Emerging Markets, says: “Somewhat counterintuitively, surging global markets – and the tight spreads and increased correlation that coincide – have increased the willingness of some LPs to consider non-traditional markets in the pursuit of yield and diversification.”

He adds that “the growing desire for impact and sustainability related investments… has also expanded the universe of potential allocators to Africa-focused managers”.

Almost two-thirds of LPs in AVCA’s 2021 African Private Equity Industry Survey plan to increase their allocation to African private equity over the next three years, and when it comes to manager selection, LPs are prioritising experience and operational knowhow. In the AVCA survey, 71 percent of LPs list track record of investment through to exit as an important factor for evaluating African GPs, and 44 percent say operational expertise in target sectors is important.

“The value proposition of private capital for investors on the continent has shifted: strong returns are associated with skilled managers with superior deal sourcing and value creation strategies rather than solely dependent on overall macroeconomic growth,” says Sabrina Katz, manager of research at the Global Private Capital Association, formerly EMPEA.

Challenges remain, of course. The pandemic continues to dent economic growth forecasts in certain countries and covid vaccination rates are low – as of June, Africa accounted for under 1 percent of the 2.1 billion doses administered globally, per the World Health Organisation.

And in PE there is still work to be done to increase domestic institutional investor participation. “For the industry to thrive, policy makers need to make efforts to mobilise local institutional capital, which can become one of the driving forces behind Africa’s private equity industry,” says Mackenzie Schow, deputy head of Africa equity and funds at German development finance institution DEG.

A number of stakeholders are looking at ways to catalyse local capital. In May, for example, AVCA announced a partnership with the Pension Fund Operators Association of Nigeria on an initiative that will focus on training and networking to aid the growth of private equity in Nigeria and local pension fund participation in the asset class.

An ongoing growth story on the continent is technology. Alexia Alexandropoulou, research manager at AVCA, says: “The technology sector, already popular and well established, has developed into one of the highest interest emerging sectors for private investment in Africa in the last 12 months.”

In 2020, information technology investments accounted for 13 percent of total deal volume in Africa, per AVCA data. More striking, however, is the fact that tech-enabled companies represented more than half (55 percent) of last year’s deal volume.

The focus on digitalisation has been accelerated by the shift online during the pandemic, with firms turning to technology to adapt to the new covid environment.

But it is also part of a longer-term trend, as countries across the continent look to bolster their digital infrastructure.

Africa has some way to go on this front. For example, according to the GSMA, 272 million people in sub-Saharan Africa were connected to the mobile internet at the end of 2019, up 34 million on the previous year, yet almost 800 million remain offline and excluded from the region’s digital economy.

A recent report by Google and the International Finance Corporation, e-Conomy Africa 2020, estimates that Africa’s internet economy could add up to $180 billion to its GDP by 2025.

This presents a significant opportunity for private markets firms, as well as the chance to have a real impact.

“In acknowledgement of the catalytic role technology and digitalisation can play in enabling the continent to ‘leapfrog’ into modernity, investors are increasingly seeking companies and business models that harness the power of technology to transform traditional industries,” says Alexandropoulou.

According to AVCA’s Venture Capital in Africa report, 90 percent of deals in 2014-20 were in tech or tech-enabled companies. This includes areas such as fintech, edtech, agritech and healthtech.

“The frenzied global appetite for investment in tech can only benefit the growing tech scene in Africa,” says Mike Preston, a partner at law firm Cleary Gottlieb. “As more companies are successfully grown with VC backing, more investment appetite will follow.”

Half of LPs in AVCA’s survey cite venture as a preferred strategy over the next three years, placing it third behind growth and co-investing. Andrea Böhmert, co-managing partner at Knife Capital, says that “the increasing reports about exits, unicorn valuation and larger investment rounds are making LPs more open to allocate a small portion of their AUM to VC in Africa”.