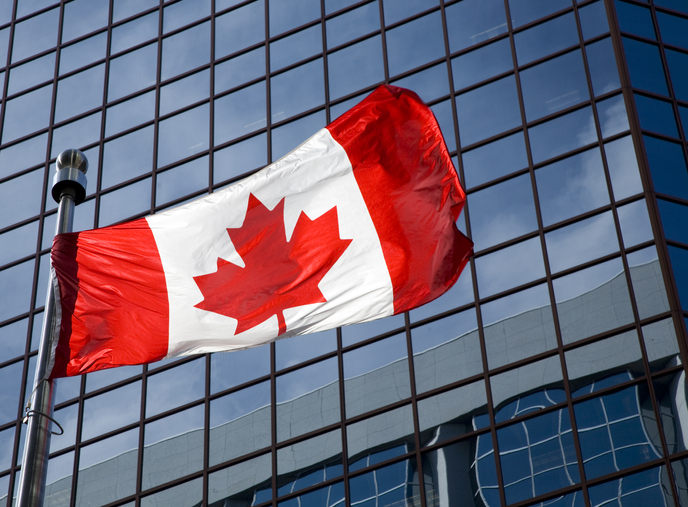 It is noteworthy that CPP Investments ranked first on the Global Investor 100 for the second year in a row, with nearly $89 billion allocated to private equity. But what’s even more remarkable is its allocation is almost $38 billion greater than the PE portfolio of the second investor on our list – and its private equity holdings account for more than one-fifth of the overall PE exposure of the 10 largest investors on the GI 100.

Shane Feeney, who’s set to depart the pension as senior managing director and global head of private equity this year, attributes the outstanding performance to a “huge team effort” in the past 12 months. It is also a testament to the “all-weather” partnership-led investment strategy CPP Investments pursues in private equity and across other assets globally, he says. That hybrid investment model the fund has adopted between funds and direct investments provides “a great lens into different risk-return opportunities that we can tailor to a wide spectrum of macro scenarios”, he says.

CPP Investments’ private equity programme has grown from C$22.4 billion in fiscal 2011 to C$125.1 billion this fiscal year. The portfolio is split roughly 50:50 between fund commitments and direct investments. As of 31 March, the fund had about 60 percent in the US, 21.9 percent in Europe and the UK, 16.7 percent in Asia-Pacific, 1.3 percent in Canada, and the remainder in Latin America.

“Both our funds and our directs programmes will continue to grow going forward, albeit the direct side will probably grow at a slightly faster rate,” Feeney says. “We won’t be de-emphasising fund investments; it will remain an important part of our strategy at CPP Investments.

“When you compare us to other pension funds, you see differences in strategy in terms of funds versus directs. However, you need to bear in mind we are a C$125 billion programme, and scale and resources factors are important considerations.”

CPP Investments maintains relationships with 160 PE fund managers and other specialised partners. In the past year, the funds group reviewed 59 opportunities and made commitments to 11 funds for a total of $3.5 billion, according to its annual report. Among its more sizeable investments were a $750 million commitment to Silver Lake Partners VI and a €500 million commitment to CVC Capital Partners VIII, the report says.

At a time when investors are flocking to their most established and high-quality relationships, Feeney notes the fund will maintain a balance between its core GPs and its emerging managers. “Emerging managers will have a place in our portfolio,” he says, adding that such managers are potentially smaller, promising managers raising their second or third fund.

Following a re-organisation in 2018, in which CPP Investments consolidated its PE operations across direct investing, funds, secondaries and Asian investments, Feeney pinpoints two key priorities over the next two years.

The first is to continue to improve its data science capabilities and embrace alternative data analytics in investment decisions. Second, he expects the PE department to continue to leverage CPP Investments’ “strong cross-platform” for both industry and geographic insights.

Feeney isn’t too worried by the recent spike in inflation as it concerns private equity investments, saying he expects many of the fund’s businesses to be able to pass on inflationary pressures.

“As we underwrite new transactions, we need to bear in mind that interest rates on exit may not be where they are today and there could be multiple contraction,” he adds. “That’s why when we look at transactions we’re clearly not expecting multiple expansion at this stage. We’re focusing on transactions on a bottom-up underwriting basis, with a lot of value-creation levers where we feel we have more control and conviction over the outcome.”

Current LBO purchase multiples, leverage multiples and dry powder clearly point to “a very competitive and challenging environment”, Feeney says. “This is a time to really stick to your knitting. This is not a time for strategy changes or de-emphasising fund commitments and abandon our successful hybrid model. As a result, we will continue to optimise our programme as we scale going forward.”

He adds that he has also been thinking about future returns. “A lot of fundraising and investment decisions have probably been made off track records that go back a couple of funds with low DPI on the most recent funds. The question will be, ‘What will that go forward return look like?’”

However, Feeney still believes the industry as whole will continue to offer attractive returns to investors. “It’s a very competitive industry today, but for those of us who have been around a while it’s always felt challenging. We probably just have to work harder to generate the alpha.

“We’re committed to it and have 25 percent of our overall CPP fund invested in private equity – that’s a pretty high conviction bet.”