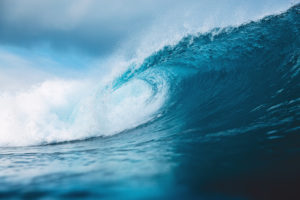 The 10 largest funds closed in October collected $53.5 billion between them, the largest amount gathered for a month thus far in 2019.

Carlyle Group’s Europe Partners V raised €6.4 billion, exceeding its target by nearly €1 billion. More than 300 investors across 27 countries contributed to the fund; among them are CPPIB and CalSTRS, with commitments of €300 million and $175 million, respectively. Fund V is more than 70 percent larger than its 2014-vintage, €3.75 billion predecessor. Capital raised from the fund will be invested in upper mid-market opportunities in Europe across a range of sectors.