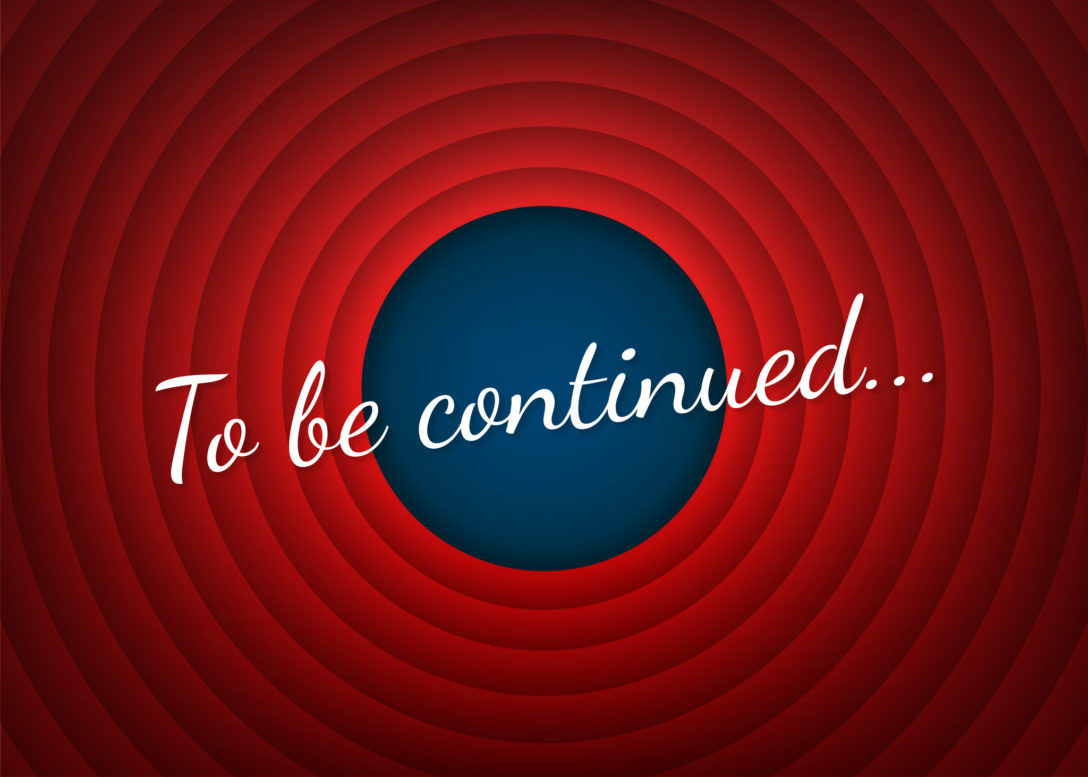 So-called “continuation funds” are deals in which sponsors move assets, often already well-performing, from an existing blind-pool fund into a special purpose vehicle. This resets the clock on the investment period, traditionally limited to 3-5 years, provides optional liquidity to investors, and allows more time and perhaps capital to take advantage of an asset’s future growth potential.

More than one third of the top 50 biggest firms in Private Equity International‘s latest PEI 300 ranking of the largest managers in private equity have either completed or are undertaking continuation vehicle transactions.

The list includes General Atlantic – one of the latest large managers to close such a transaction – with its $3 billion continuation fund over the summer. That deal ranks as the fifth-largest continuation fund of all time, according to PEI calculations.

The head of GP-led secondaries at a global advisory firm told PEI: “Think about if your LP, say a pension officer, has gone to their own IC and said, ‘I want to make this investment into KKR,’ and KKR is now telling you, ‘Hey, I can get you three times your money back on one of those first investments and massively de-risk your decision to invest in me.’ LPs really like that.”

Four of the top 10 largest managers, including Blackstone, KKR and TPG, have closed at least one continuation fund, according to PEI calculations.

GP-led transactions made up 60 percent of the $48 billion in deal volume in the first half of this year, according to Jefferies’ first-half report – a 383 percent increase on the same period last year. Fully 85 percent of the those transactions were continuation vehicles. More than half of those (53 percent) were single-asset transactions.

The list below shows which of the top 50 private equity firms have undertaken continuation funds. It does not list firms which have run secondaries processes such as tender offers, strip sales or preferred equity transactions.