Apax Partners is expected to hold a final close on its latest mega-fund in the first quarter of next year.

The London-headquartered firm held a close on Fund X in July, according to a document prepared for Pennsylvania Public School Employees’ Retirement System by Hamilton Lane. The vehicle has a $10.5 billion target and an $11 billion hard-cap.

Hamilton Lane recommended PSERS commit $150 million to the fund, the document noted. Apax X has also received commitments from Minnesota State Board of Investment, Virginia Retirement System and Washington State Investment Board, according to PEI data.

Fund IX, a 2016-vintage vehicle, closed on its $9 billion hard-cap and above its $7.5 billion target, according to PEI data. The fund secured 44 percent of its capital from North American LPs, 23 percent from Asia and 21 percent from European investors, per a December 2016 statement.

That fund had generated a 27.5 percent net internal rate of return and a 1.5x multiple of invested capital as of 30 June, according to the document. The respective figures for its predecessor, a $7.5 billion 2012-vintage vehicle, stood at 15.1 percent and 1.7x.

Apax last week agreed to acquire cybersecurity advisor Coalfire from The Carlyle Group and The Chertoff Group for an undisclosed sum. The firm typically pursues control positions across the tech and telecommunications, services, healthcare and consumer sectors globally.

Concerns around an expected decline in returns from the largest buyout funds are driving limited partners into other parts of the private equity market. Several LPs told PEI in November that high valuations on entry, a dearth of large, high-quality acquisition targets and the onerous fee burden had made investing in such funds less attractive.

Leveraged buyout fund performance fell to a three-year low in the second quarter of this year, according to eFront research. The findings chimed with eVestment research from May showing that private equity investors were anticipating diminished returns amid growing concern over competition for assets. 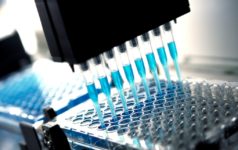 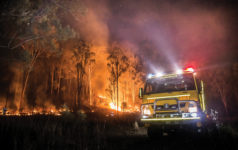 Australian private equity: Down Under, but not out 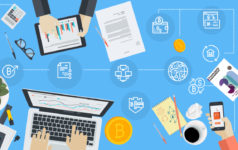