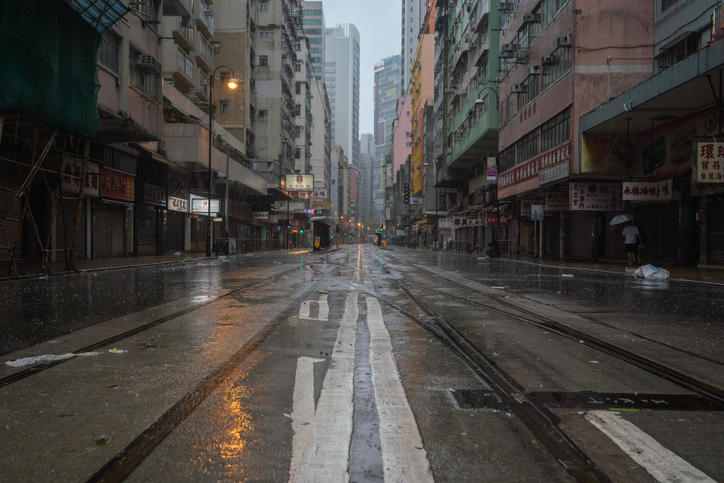 Asia’s private equity behemoths could benefit from a flight to safety in 2020.

Headline risks dominated the Asia-Pacific narrative last year with recession fears, trade tensions and China’s mounting debt problem. There was at least $17.1 billion worth of Chinese government bond defaults in 2019 as of November, according to data from Bloomberg. These factors contributed to a pan-Asian dealmaking slump in the first half of 2019 and a drop in Chinese fundraising during the year. These issues are unlikely to be resolved overnight.

There is no shortage of capital available for Asian strategies. APG Asset Management, which oversees €528 billion on behalf of Dutch employers, will at least double its allocation to Asia private equity over the next five years, PEI reported in December.

The California State Teachers’ Retirement System is also expected to double or triple its Asia allocation by 2021 and Alaska Permanent Fund Corporation has designs on the region. Vulcan Capital, the multi-billion family office of late Microsoft co-founder Paul Allen, will triple its exposure to Asia after opening a Singapore office in August.

Large institutions with pan-Asian funds are likely to be net beneficiaries of Asia’s uncertain future.

Yup Kim, senior portfolio manager at APFC, told PEI in December: “We believe there’s more alpha potential by [focusing on] country [or] sector exposure but recognise the advantage pan-regional funds have in their flexibility to pivot away from countries facing particular issues.”

A number of mega-funds are on the capital-raising warpath. KKR is reportedly seeking $12.5 billion for its fourth pan-Asia buyout vehicle; Baring Private Equity Asia has collected at least $6 billion for its seventh fund; and CVC Capital Partners has set a $4 billion target for its Asia V fund.

Mei-ni Yang, head of private equity and debt for Asia-Pacific at investor advisory Mercer, said investors were more cautious last year and that she expects a 30 percent to 40 percent contraction in both investment and fundraising activities in 2019.

“Based on the current 2020 pipeline, we may see some improvement with [a] few launches of a large pan-Asia fund and China funds,” Yang said.

Dedicated China funds have underperformed pan-Asia funds on a five-year basis amid soaring valuations in the country’s new economy, according to due diligence platform CEPRES.

Geographic flexibility could prove critical in 2020. China’s struggles have been blamed both on a slump in Japanese corporate sales and India’s economic slowdown last year.

Larger funds are also perceived as safer pairs of hands.

Kim said: “You see greater variance in due diligence quality in Asia versus the US, for example, and thus some of our early bets were with the Asia mandates of larger, global institutional firms.”

It is not all doom and gloom. Ng said that Asia’s macro-economic risks present opportunities of their own, and that there will be selective interest in niche plays trying to capture alpha through the uncertainty.

“When there’s blood on the streets investors might look at strategies like distressed debt, turnaround strategies or downside-protected credit plays,” Ng said. “We should be seeing a more barbelled approach to capital deployment.”