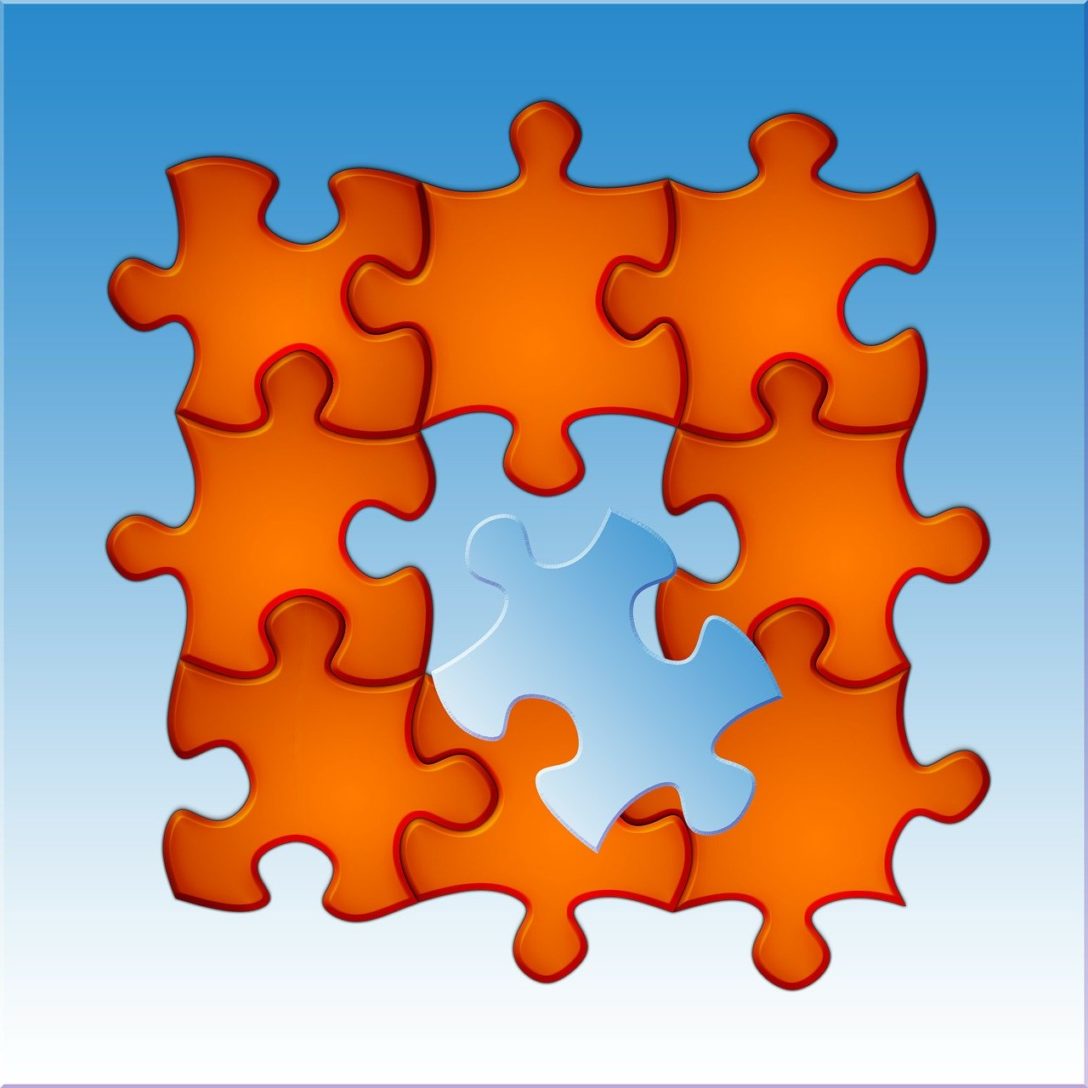 Oaktree Capital’s Howard Marks has been an even more prolific memo-writer than normal in the last month. In his note to clients last week he did what many of us have: compared our current situation with that of the global financial crisis. Speaking of leveraged securitisations, a common feature of both crises, he inclined towards forgiveness this time:

“It’s not that the people who structured these entities erred. They merely failed to include an episode like the current one among the scenarios they modelled. How could they? If every business decision had to be made in contemplation of a pandemic, few deals would take place.”

It’s a fair point but, regardless of how we got here and where blame (if any) for that should attach, the landscape today looks very similar to how it did back when the GFC struck. The most urgent issue for companies is liquidity and that means they are seeking to draw down all manner of existing credit facilities – often provided by banks.

It’s seems logical to assume from this that bank retrenchment will be a feature of the current crisis as much as it was the prior one. And once again, non-bank lenders will be called upon to make up a sizeable portion of the slack. GPs which may have been happy to rely on bank financing for single assets within their portfolios may now be faced with a situation in which that financing is not available at the time, or in the form, required.

These are times in which, once again, non-bank lenders’ typically higher cost is likely to be considered less important than its flexibility, speed of delivery and ability to offer tailored solutions. There is also, crucially, plenty of dry powder – applying an average from various sources puts that figure at around $250 billion.

One thing’s for sure, the demand for capital is there – initially with a probable weighting to rescue finance and subsequently, as the worst effects of the pandemic fade, a change in focus to take advantage of growth and acquisition opportunities. Private debt, especially in Europe, grew to maturity out of the chaos of the GFC as the banks retreated. From the latest crisis, a further advance is possible – at least for firms still in reasonable shape.

Write to the author at andy.t@peimedia.com