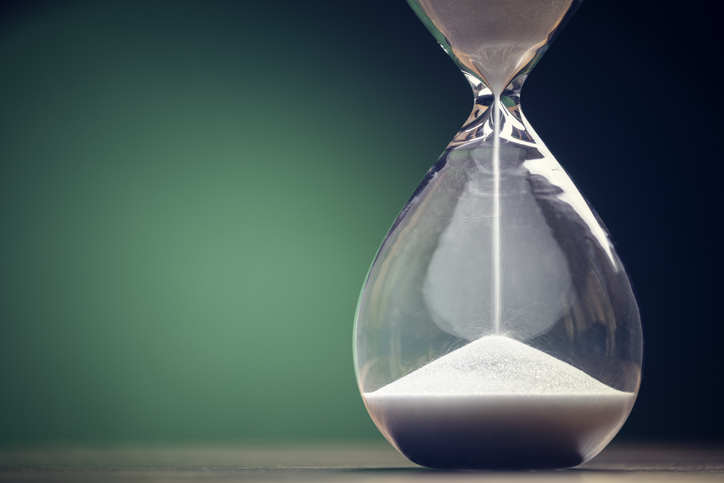 When Apollo Global Management CFO Scott Kleinman said on the firm’s third-quarter earnings call that it was keeping fundraising for its 10th flagship vehicle open until the first half of 2023, it came as something of a surprise.

For context, Apollo’s 2017-vintage Fund IX held a final close on $24.7 billion after less than half a year on the fundraising trail, according to Private Equity International data. The firm launched Fund X in February and had gathered more than half, or about $14.5 billion, as of end-October, against a $25 billion target.

Several other large and established managers have noted that the macro environment coupled with the denominator effect – especially among US institutional investors – has meant their current vehicles are remaining open longer than prior vintages.

Carlyle Group asked investors for an extension for its latest and largest fund – which has a $22 billion target – until the end of August, according to sources cited in a Financial Times article in December. It had planned to wrap up fundraising by the end of the first quarter this year, the article noted. The firm had raised $14 billion for its global flagship Carlyle Partners VIII as of end-September.

Last year began with an estimate that at least 15 funds were targeting a minimum of $15 billion each, per remarks from Carolin Blank, a managing director with Hamilton Lane, at PEI’s Women in Private Markets Summit in December 2021. It is unclear how many of these funds have held final closes or reached their targets. Those that did gather at least $15 billion in 2022 include Advent International’s $25 billion raise for GPE X; Thoma Bravo’s $24.3 billion Fund XV, which closed in early December; and KKR’s $19 billion North America Fund XIII.

2023 will be an even tougher year than 2022, two industry insiders told PEI. “Even successful and well-performing funds are remaining open for longer than their prior funds,” a senior executive at a European fund of funds said. “The problem is, can you attribute that to the current macro environment? Or do you attribute that to the increase in fund size? It’s always a tough one [to answer], but [it’s] a mix of both.”

As one managing director of a US-headquartered firm said: “Prepare for the worst and it can be a little better.” It’s the same approach the European senior executive has in their existing portfolio: “Be ready for the worst to come and there could be some positive surprises going forward.”

Mega-funds that are still on the fundraising trail include EQT X, which is seeking €20 billion, and Vista Equity Partners VIII, which has a $20 billion target and hard-cap, PEI data shows. Blackstone Capital Partners IX is also in the market and has gathered $14.4 billion out of an undisclosed target as of end-September.

Top managers are stretching their fundraising timelines and extensions beyond the period often requested by GPs, according to research from law firm Paul, Weiss. In fact, the industry is seeing a “baked-in ability for GPs to extend [in the fund agreements], as opposed to going to all investors and seeking amendments”, Marco Masotti, who leads the private funds group at Paul, Weiss, Rifkind, Wharton & Garrison, told PEI in December.

“There’s clearly a decline in fundraising and a lot of our clients are saying, ‘[It’s] twice the amount of work for less capital. It’s crowded, the LPs are more risk averse, so it’s harder’,” he said.