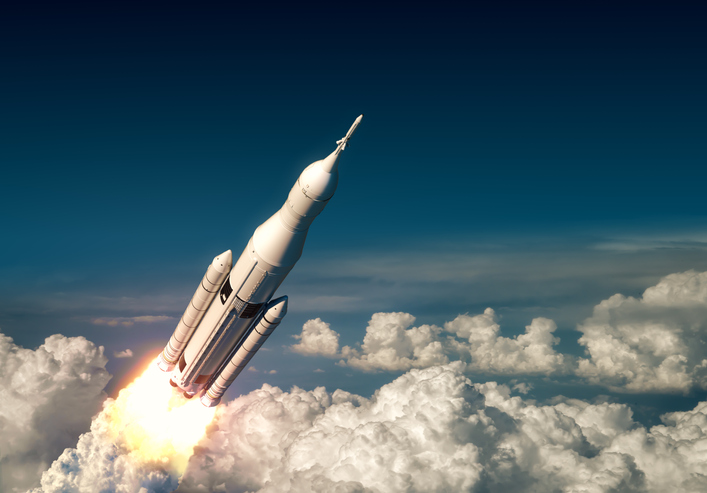 Online fundraising platform Moonfare wants Asian capital to account for half of its overall assets under management.

The Berlin-headquartered firm opened an office in Hong Kong this year and is plotting an expansion into additional markets, Mathieu Forcioli, head of Asia-Pacific at Moonfare, told Private Equity International.

“We have very nice user growth in Hong Kong and so we’re looking at next steps, like how we can expand into neighbouring countries and open an office in Singapore, which was planned for this year but we had to delay because of covid.”

Founded in 2017 by former KKR executives Steffen Pauls and Alexander Argyros, Moonfare is one of a handful of organisations connecting some of the industry’s biggest GPs with investors that would traditionally have been unable to meet a large private equity fund’s minimum commitment.

To date, more than 7,000 users have committed over $450 million to funds managed by the likes of EQT, The Carlyle Group and Warburg Pincus, the majority of which came from individuals in Europe.

Moonfare isn’t alone in targeting Asia. iCapital Network, one of the largest private markets fundraising platforms, said in October it plans to open a Singapore office in the first half of next year to expand its footprint in the region. Non-US assets account for $8 billion of its $65 billion of client assets.

Unlike iCapital, the vast majority of Moonfare’s AUM stems from individual HNWIs, rather than wealth managers or private banks, Forcioli said. Many of its clients are professionals familiar with the asset class, such as bankers, lawyers, private equity managers, hedge fund managers and consultants.

Moonfare signed its first institutional relationship in May – partnering with Germany’s oldest private bank, Berenberg – and business-to-business pairings are considered vital to the platform’s growth.

“Private banks take a long time to implement because they have all sorts of processes, but the pipeline is very promising for us and covid has accelerated a lot of the discussions,” Forcioli said.

“Ultimately, I think our B2B business is going to be the one that really drives our growth in terms of AUM, because we get much more scale. B2C will become the minority of our AUM probably in 2021 or 2022 but will remain important for us because that’s the way we get direct client feedback to improve the platform.”

With this expanded team and client base, the platform intends to broaden its pool of offerings to include products like co-investments and impact funds, a favourite of the high-net-worth and family office community.

“We are definitely considering impact,” Forcioli said. “It’s a topic that is on the agenda because HNWIs and family offices are attracted to these kinds of opportunities. We just need to find the funds that are focused both on impact and the return, because the choices are not plentiful.”