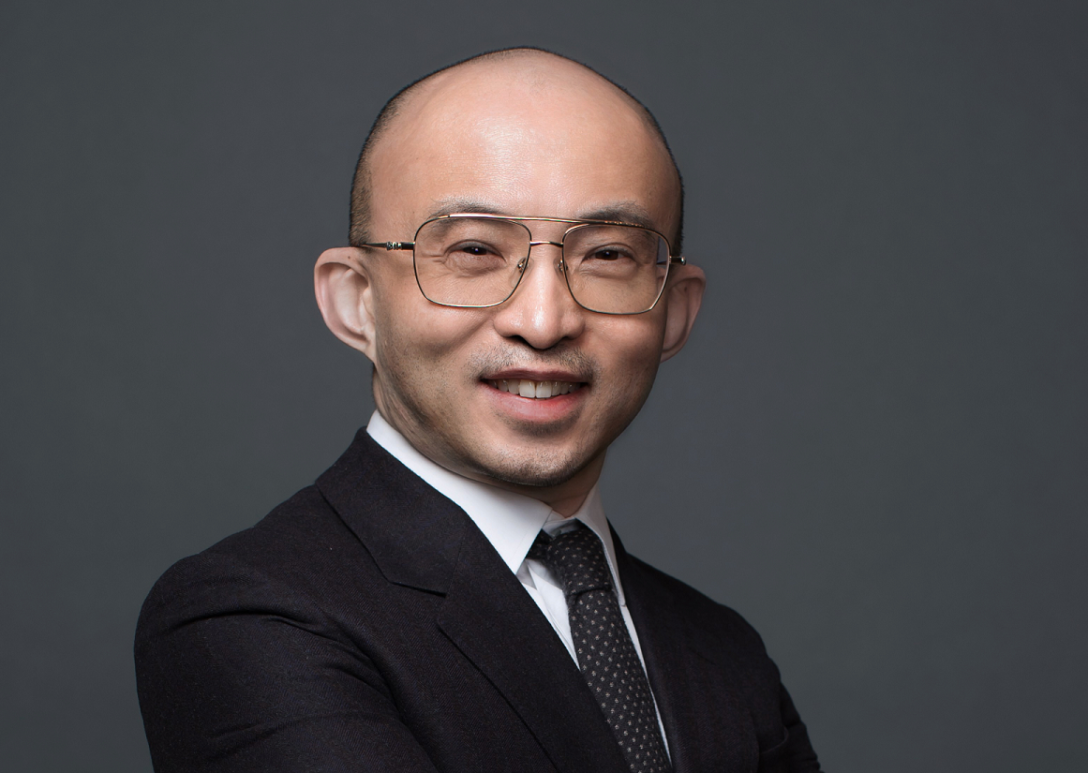 Investment bank China Renaissance has demonstrated that it’s possible to make the switch from passive co-investor to leading deals of its own.

Last week, the Beijing-headquartered institution announced a final close of its Huaxing Growth Capital USD Fund III on $600 million, according to a statement. It will sign cheques of up to $50 million for growth-stage companies in China’s New Economy sectors.

“In the past we invested the partners’ capital into a lot of deals we do, so naturally, when we launched our first fund it was very much built on a co-investment strategy,” Bao added. “Fund II was a little bit of a mixed strategy; there was the continuity of our co-investments but as well we started to lead some of the relatively early-stage deals on our own. After Fund III, we very much evolved into leading deals on our own [and are] very much focused on growth capital.”

Fund III is accompanied by an RMB-denominated fund that closed on 6.5 billion yuan ($953 million; €804 million) last year, Bao noted. US dollar capital was provided by European, Asian and Middle-Eastern institutions, while the yuan was committed by Chinese financial institutions, insurance companies and college endowments.

“That’s also an approach in conjunction with our fund as well,” Bao said. “Early days, our investors were mostly wealthy individuals; basically, entrepreneurs that we knew and that we have worked with. In Fund II we started bringing some institutions, and Fund III mostly are institutions.”

China Renaissance invested time and resources into making the switch.

“On the team front we added more people from the industry, people who have more experience, but also spent a lot of time developing our own team,” Bao said.

“We invest a lot in technology, invest a lot in risk management, post-deal portfolio management. Operating with a co-investment strategy we didn’t need to do that because we’d leave it for the lead investors to do all the heavy lifting; now if we’re in the driver’s seat, we have to do all this stuff ourselves.”

The bank considers super-unicorns to be private companies with valuations of more than $10 billion.

“Growth equity is at the core of our strategy, but…in order to drive really decent returns we need to capture as many of these super unicorns as possible,” Bao said.

The bank’s private equity funds have delivered a collective 33 percent gross internal rate of return and 2.5x multiple of invested capital as of 30 June, according to a statement. Its portfolio includes the now-listed online shopping platform Meituan Dianping, video-sharing site BiliBili and pharmaceutical business WuXi AppTec.

The bank will target up to 20 investments from its third fund series.

“We’ll do a little bit of Series B, mainly because we think this is an area where we may potentially generate great companies 10 years later,” Bao said. “We’re not sure which one is going to be the greatest company but we don’t want a missed opportunity, so we place a little bit of bets early here. But the moment that we have the conviction that this company’s going to be one of them, we pile lots of capital into these companies – we pile as much capital into them as possible.”

China Renaissance has already deployed around 60 percent of its third RMB fund and 50 percent of the USD vehicle. It completed 10 investments during the first half of 2020, including genomics firm MGI, automotive electronics business HiRain Technologies and insurance provider Insgeek.

“Ironically, because I heard people think the pandemic is going to cause some sort of pause, we really stepped on the gas this year,” Bao said.

“It’s really within these difficult times you can see the gap in terms of leadership, organisational capability, adaptability and oftentimes you see the differences in culture; how different companies respond to that. The reason I think we really stepped up our investment pace this year is with the pandemic as accelerator and differentiator, it really helped us more easily to pick what we believe are the future superstars.”

Listing to one side

Many of China Renaissance’s investments have been exited via IPO, including 12 in the US, according to a July statement announcing the listing of Li Auto.

Such exits could become scarcer in the future after the US government threatened to de-list Chinese companies that don’t meet accounting standards.

Yet Chinese firms have continued to list in the US this year. China Renaissance-backed real estate platform Beike Zhaofang, also known as KE, raised more than $2 billion on the NYSE in August, less than a month after Li Auto raised more than $1 billion.

“Chinese entrepreneurs are definitely taking a more cautious approach to US listings,” Bao said. “They’re definitely evaluating other listing strategies more carefully, but at the same time, as an investor we always welcome more choices.”

Hong Kong is one market that looks set to benefit from this dynamic. The Hong Kong Exchange and Clearing is expecting a healthy crop of IPOs this year, with US-listed Chinese gaming giant Netease and e-commerce behemoth JD.com both launching secondary listings in Hong Kong in June.

“Are we advising our portfolio companies not to go to the US for IPO? No, we’re not,” Bao said. “It has to be assessed individually. If you’re a chip company, probably not, for obvious reasons, but if you’re consumer internet companies [and] if the entrepreneurs have a very strong reason they want to go to the US, we’re not going to stop them.”

The latest fundraise brings China Renaissance’s assets under management to 39 billion yuan, of which around 25 billion is in six Huaxing growth funds, 4 billion in healthcare funds and 10.5 billion in project funds raised to pursue individual deals that were too large for the Huaxing fund family.

“In three to five years’ time, we should be able to manage 100 billion-ish,” Bao said. “We’re not really an AUM driven firm, I’m always of the philosophy that our investment capabilities should precede our AUM targets, so we want to operate under our capacity. In other words, we have the capability to invest more than we can manage.”

The bank’s AUM growth will be tied to its capacity for a GP commitment, which has previously accounted for between 5 and 10 percent of its funds.

“Over time, my objective is to have 20 percent to 30 percent of our fund as an informal GP commitment,” Bao said. “I’d rather make returns for my own capital, and I think that’s probably the best way of aligning our interest with our LPs.”

– This article has been updated to reflect that China Renaissance considers super-unicorns to be private companies valued at over $10 billion.