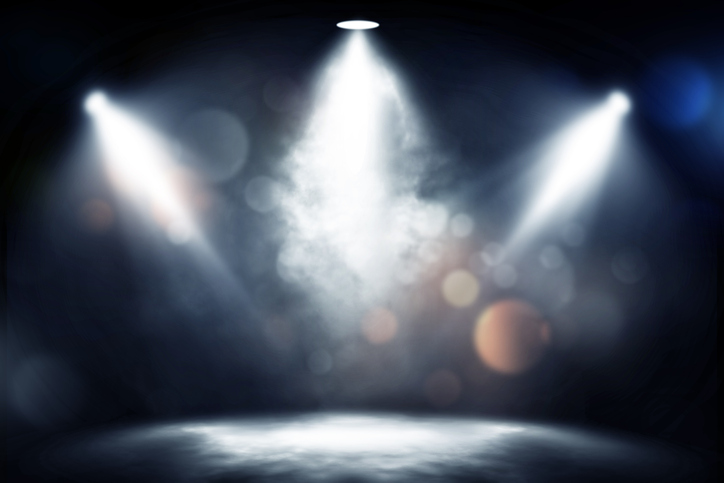 Private equity can be a tiring endeavour. Jetlag, late nights and aeroplane food are just some of the perils awaiting those raising capital, signing deals or building new GP relationships.

Some investors might find themselves busier than others. As the year draws to a close, PEI data reveal which LPs were most active over the past 12 months. The research is based on the number of publicly disclosed commitments to 2019-vintage private equity funds.

Top of the list was the European Investment Fund, which made at least 39 commitments. Cheques included a €45 million commitment to Fountain Healthcare Partners III and €30 million to INVL Baltic Sea Growth Fund.

International Finance Corporation was the only other non-pension entity to make the top-10, having agreed 14 commitments. These included $50 million to Helios Investors IV and $25 million to A91 Emerging Fund I.

Some 22 percent of investors are underallocated to private equity, according to Private Equity International’s December LP Perspectives Survey 2019.The asset class’s strong performance in recent years has driven investors to ratchet up their allocations. This, in turn, has led to a perpetual state of “catching up” with their own target – a trend exacerbated by the volume of distributions having outweighed capital calls over the past five years.

Around one third of respondents to the survey said they intend to increase their target allocations to private equity in the next 12 months, more than for the other asset classes. Just 3 percent intend to do the opposite.