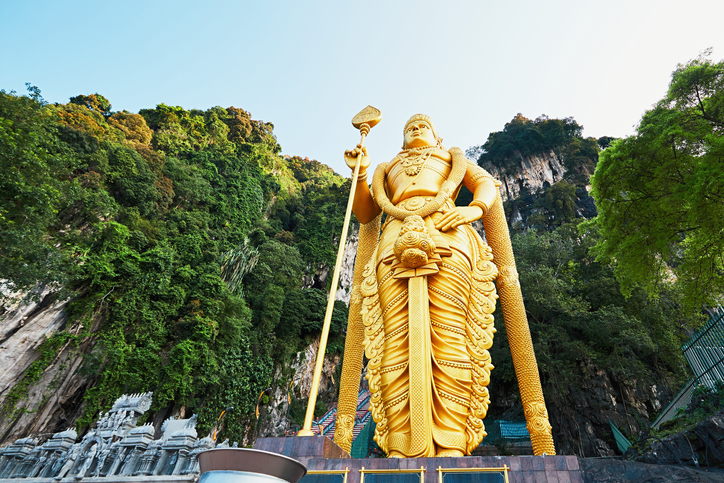 When considering Asian LPs, Singapore’s Temasek and GIC are usually top of mind. Though the pair are among the region’s most active public institutions when it comes to private equity, their counterparts in neighbouring Malaysia could also become a major force in the asset class.

Malaysia, a country of around 32 million people, is home to four major public institutions that invest in private equity: Permodalan Nasional Berhad, Kumpulan Wang Persaraan, Employees Provident Fund of Malaysia and Khazanah Nasional. Together, this group represent about $400 billion of assets under management – a pool of capital that is comparatively untapped.

The four have a reputation for stealth – with the exception of Khazanah, all either declined to comment for this article or did not return requests by PEI. The desire of public institutions to keep a low profile comes in the wake of the embarrassment of 2015’s 1MDB scandal, in which then-Prime Minister Najib Razak was accused of funnelling approximately $700 million from a state-backed investment company into his own pockets.

And raising capital from Malaysian LPs is typically perceived as a complex process for international managers.

“Malaysia has stringent requirements for the marketing of fund interests,” Stephanie Phua, a Kuala Lumpur-based partner at law firm Wong & Partners, told PEI. “Any onshore offering of securities actually requires the prior approval of or registration with the Malaysian Securities Commission, which may not always be practical for foreign funds who are looking to raise funds from a very small pool of Malaysian LPs. There is, however, no restriction for foreign funds to market or offer fund interests to Malaysian LPs as long as the offering is made outside of the country.”

These four state-backed investors represent an intriguing prospect for the private equity industry, and a potentially important source of capital in years ahead. Here’s a brief introduction to each institution.