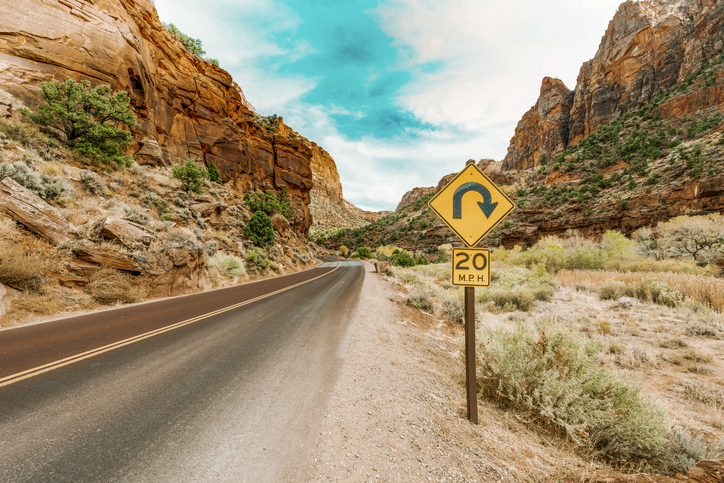 Australian superannuation funds will still have to measure private equity performance against the public markets, despite a government U-turn on the treatment of other unlisted assets.

The Australian government backtracked last week on plans to compare superannuation funds’ unlisted investment performance with listed benchmarks in an annual performance test. Instead, infrastructure and real estate are to be carved out so they can be compared with unlisted benchmarks.

Although the latest draft makes no mention of private equity, a Treasury spokeswoman told affiliate title Infrastructure Investor that, unlike its unlisted peers, the asset class has not been separated and would be included alongside listed equities.

“We were comfortable with the government’s proposal which for us meant that going forward under this new regime, allocations into private capital would effectively be benchmarked from a performance measurement perspective against listed equities,” El-Ansary added.

“Conceptually, and in practice of course, an unlisted equity strategy should clearly outperform on a consistent basis over rolling multi-year horizons. You will from time to time encounter some sort of tracking error where you have periods of significant bull market run in the listed equities market […] where unlisted strategies would not be able to outperform listed strategies, but they would be exceptions to the general rule.”

Benchmarking private equity to the listed markets is fairly common, with indexes for the former few and far between.

“Infrastructure and real estate are meaningfully benchmarked in the market,” Mitchell McCallum, MSCI’s executive director for real estate client coverage, Australia and New Zealand, told Infrastructure Investor. The firm is behind the unlisted property and infrastructure indices the Australian government has opted to use.

“At its current point in its life, the private equity side of things is not as clear cut, and is something that the industry and MSCI continue to build,” McCallum said. “But we don’t have clearly definable benchmarks in the industry, getting used right now, from MSCI.”

The performance test will benchmark Australian equities – and therefore domestic private equity – against the S&P/ASX 300.

Australian private equity indices do exist, such as the quarterly Australian Private Equity & Venture Capital Index from Cambridge Associates. As of 30 June 2020, that index had delivered a 12.49 percent 10-year net investment return on an Australian dollar basis, compared with 7.71 percent for the S&P/ASX 300.

Whether it makes sense to measure private equity against a listed benchmark is up for debate. Though proponents of private equity will point to an illiquidity premium over the public markets, Ludovic Phalippou, professor of financial economics at the University of Oxford’s Saïd Business School, last year published a divisive report concluding that, rather than outperforming the market, private funds had, after fees, returned about the same as public equities since 2006.

The annual performance test was announced in October as part of a package of reforms for the country’s A$3 trillion ($2.3 trillion; €1.9 trillion) superannuation system, known as Your Future, Your Super. The measures are designed to weed out underperforming funds in Australia’s superannuation industry, resulting in lower fees and better returns for members.

A superfund product will pass its annual performance test if its actual return, after fees and expenses, beats the benchmark return, which includes a benchmark administration fee. The review will be conducted over a rolling eight-year “lookback” period. Any superfund that underperforms against its benchmark by more than 50 basis points for more than two years after the test commences will no longer be able to accept new members.

The superannuation industry had previously expressed concern that in comparing unlisted assets with a listed benchmark, the test would disincentivise them from investing in unlisted assets and could even lead some to exit the asset classes altogether.

“If it becomes clear based on the feedback from the market and the feedback from institutional investors that we start to see signs that target allocations to private capital are contracting, then that would clearly be a cause for concern,” El-Ansary said. “We would go then to government, provide that feedback and make that case that we should work with them to recalibrate the performance measurement framework.”

Treasurer Josh Frydenberg and superannuation minister Jane Hume said that the government had made the decision to add unlisted infrastructure and unlisted property as separate asset classes from their listed counterparts after consultation with industry.

In a joint statement, the ministers said: “This will improve the accuracy of the performance test; strengthen the focus of the test on investment outcomes delivered to members; and ensure that Australian superannuation funds can invest with confidence in these domestic assets.”