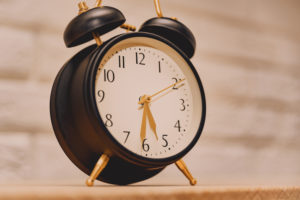 The New York-headquartered firm registered Blackstone Core Equity Partners II in Luxembourg on 9 September, according to public filings. The fund’s target was not disclosed.

Blackstone had not returned a request for comment by publication time.

The firm collected $4.8 billion for its 2016-vintage BCEP I, which has an investment period of at least 15 years, rather than the traditional three to five.

Fund I had deployed $2.5 billion as of 30 June, generating a 1.3x multiple-of-invested-capital and a 14 percent net internal rate of return, according to the firm’s Q2 earnings. It completed its first transaction in 2017 with the acquisition of music rights organisation SESAC Holdings.

More than 25 percent of GP respondents in law firm Dechert’s 2019 Private Equity Outlook said they had already established a long-hold fund and nearly one-third were considering the strategy.

Such vehicles benefit from lower transaction costs due to reduced deal activity, deferred taxation of capital gains and greater flexibility around the timing of an exit, which all help drive potential outperformance, the report noted. Targets often boast strong management, healthy free cashflow and tap into demographic tailwinds, such as an ageing population.

Investors can also pursue the strategy via holding companies. Cranemere Group, whose chief executive Jeffrey Zeints advised the Obama administration on economic policy, had collected around $1.5 billion to deploy into US and European private companies for an indefinite period, PEI reported in January.