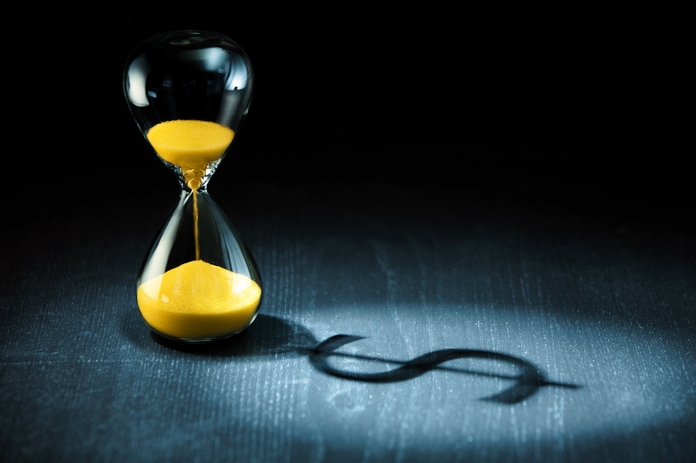 Partners Group this week gathered $15 billion for its latest direct buyout programme, of which $9 billion came from separate accounts, mandates and other investment programmes. It raised $6 billion for Partners Group Direct Equity 2019, nearly double what it collected for its €3 billion predecessor.

That the firm raised more capital via other vehicles than its flagship fund is a reflection of Partners Group’s roots as a fund of funds manager, offering its clients a mix of vehicle types in which to invest. It also reflects the trend of managers adapting to appetite from LPs who want to access more single-asset investment opportunities on a direct basis.

Shadow capital – comprising direct investment, separately managed vehicles and co-investment – has played a prominent role in private equity fundraising and the evolving relationship between LPs and GPs. Data from advisory firm Triago shows shadow capital reached at least $179 billion last year, accounting for about one quarter of total private markets fundraising for the year and represents an almost 5 percentage point-increase from 2015.

For Partners Group, the $15 billion will all be invested according to the same strategy, by the same investment teams and into the same investments. In general, when the firm makes a deal, 40 cents invested from the main fund will be matched by 60 cents from the other programmes, although some clients have veto rights and co-investment rights, PEI understands. The firm has already deployed about half of its buyout programme across 17 deals including US veterinary hospital operator Blue River Petcare, Portuguese crop nutrition manufacturer Rovensa and Indian logistics provider Ecom Express. The programme has a standard PE investment period from the first close of the main fund.

Investing a programme via this collective approach isn’t simple. “It’s quite a complex procedure, run by portfolio analytics specialists who follow a rules-based approach that commits to allocating capital in a fair manner,” says a spokeswoman for the firm. When the firm makes an investment, it is allocated proportionally into all the relevant vehicles that are exposed to that strategy.

Shadow capital comes in many shapes and sizes – from sovereign wealth funds doing their own deals to co-investments and separate accounts – and is playing a greater role in the industry. Exact figures for how much shadow capital is raised and deployed are notoriously difficult to calculate, but a window into this market comes via dedicated co-investment fundraises. Data from PEI shows that dedicated co-investment funds raised $12.2 billion as of the first-half of the year. These include multi-billion-dollar vehicles from Lexington Partners, which raised $3.2 billion for its fifth co-investment fund in February, and AlpInvest Partners, which gathered $3.5 billion for its seventh vehicle for the strategy.

A key factor behind this growth is the sheer number of investors in the asset class today than a decade ago, said Arslan Mian, managing director at BlackRock Private Equity Partners, in PEI’s latest co-investment roundtable, out in October. That’s around 10,000 investors allocating north of 10 percent in private equity, according to Mian. “If you are an investor that is falling behind and needs to increase your exposure to private equity, co-investment is a great way to put capital to work – and catch up on investment pacing,” he said.

Demand for co-investment – the most common way for LPs to put shadow capital to work – has also grown following a strong period of exits and high distributions in the last year, as LPs face pressure to put money back into the ground, said roundtable participant Francesco Aldorisio, partner and head of direct investments at Unigestion.

So, will we see more managers raising larger amounts of capital via non-traditional fund structures? The answer, sources tell us, is a clear yes. From increased appetite for co-investments to pay lower or zero fees, to more creativity by institutional investors wanting to get closer to their assets and to move away from full fee-paying passive fund investments, shadow capital’s shadow looks set to only grow.