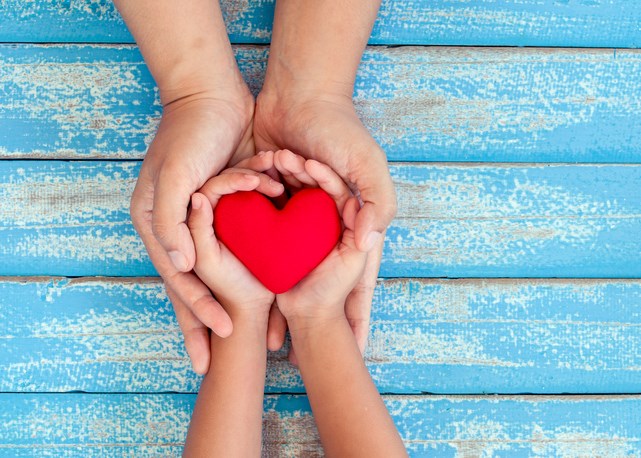 Sovereign wealth funds have become a force of nature in venture capital, pouring billions of dollars into the asset class.

These behemoth money managers have been steadily growing their presence in the venture ecosystem for the past decade, according to a report from PitchBook. SWFs participated in 142 VC deals worth $13.4 billion in 2019, a stunning increase of more than 19x from 2010, when they poured $700 million into 17 deals. They hit an all-time high in 2018, investing nearly $40 billion in 198 deals.

What’s behind the increased interest? The significant growth of both venture deals and funds has been a key factor, said Kyle Stanford, a venture analyst at PitchBook, as reported by sister title Venture Capital Journal.

“It seems like everything started to grow in 2013 and 2014 when companies started staying private much longer,” Stanford said.

The average deal size a decade ago was $12 million, which tripled to $36.78 million in the first quarter of this year. Meanwhile, the average fund size has spiked from $122 million in 2009 to $344 million in Q1 2020, with funds well over $1 billion becoming increasingly common.

Many sovereign wealth funds had to wait for deal and fund sizes to grow for it to make sense for them to get into venture.

“If you have $200 billion with only 5 percent allocated to venture, you are still only going to have a few opportunities that will fit there,” Stanford said. “It will really depend on the companies that are looking for those large deals.”

Some SWFs focus more on direct deals. Active direct investors include Singapore’s GIC, which participated in the $14 billion Series C round for Ant Financial in 2018 as well as the $5.6 billion Series G round for Uber in 2016.

Many sovereign wealth funds find it challenging to tap into early-stage deals because they represent such a small percentage of AUM, and some have figured out a way to get exposure to early-stage opportunities. One way is to seed a venture fund as the sole LP, which allows a SWF to access smaller deals and earlier stages through a team that can look at the opportunities more closely.

“What I thought was the most interesting when we started looking at and talking to these sovereign wealth funds was the seeding of venture funds around the world,” Stanford said. “It’s a way that these SWFs are able to expand their reach all over the globe without having a dedicated team in house.”

The National Development Fund of Taiwan is pursuing that strategy as almost the sole LP of Taiwania Capital. The firm raised $150 million for its debut fund and is an active investor in areas like biotech and deeptech across the US and Asia. Most recently, Taiwania participated in a $150 million Series B round for C4 Therapeutics, a synthetic chemical compound company based in Massachusetts.

Some SWFs do not mind investing in multiple direct deals. Bpifrance has invested in more than 500 deals, mainly domestically, in addition to making fund commitments.

Regardless of strategy, these investors are looking to get more involved in any way they can, and that will continue despite the covid-19 pandemic, Stanford said. “I believe we have seen a high number of $100 million-plus deals so far in the US this year and as long as those deals continue to come through, I think SWF participation will remain stable,” he said.

In June, Alaska Permanent participated in a $300 million Series F round for agtech start-up Indigo Ag of Boston. And the New Mexico State Investment Council will soon vote on a potential commitment to Menlo Ventures XV.