Actis claimed that the deal was the largest buyout in South Africa this year, although it declined to reveal terms. The company was bought by a Rand Merchant Bank-led consortium in 2003 for R700 million ($100 million, €74 million). The consortium is selling the entire company, of which the merchant bank has a 70 percent stake.

The transaction will also increase black ownership at FLG to 25 percent, allowing the company to meet its targets under the South African Black Economic Empowerment regulation, an equality of opportunity law designed to encourage more black people into employment in post-apartheid South Africa.

Financing for this element of the transaction has been provided by Actis Africa Empowerment Fund and Makalani Holding, a mezzanine financing company designed for Black Economic Empowerment transactions. Makalani will also take direct equity in the company. Management will own 15 percent of the company.

Fungai Ruwende, investment principal at Actis, said: “Road logistics is ubiquitous in South Africa; 80 percent of everything that South Africans consume, wear or use is transported to them by road.” As a result, road logistics businesses account for approximately 15 percent of South Africa’s GDP, which has encouraged his firm’s interest in the company, he added. 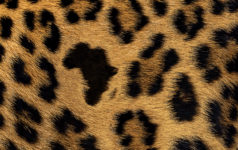 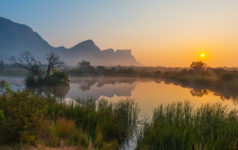