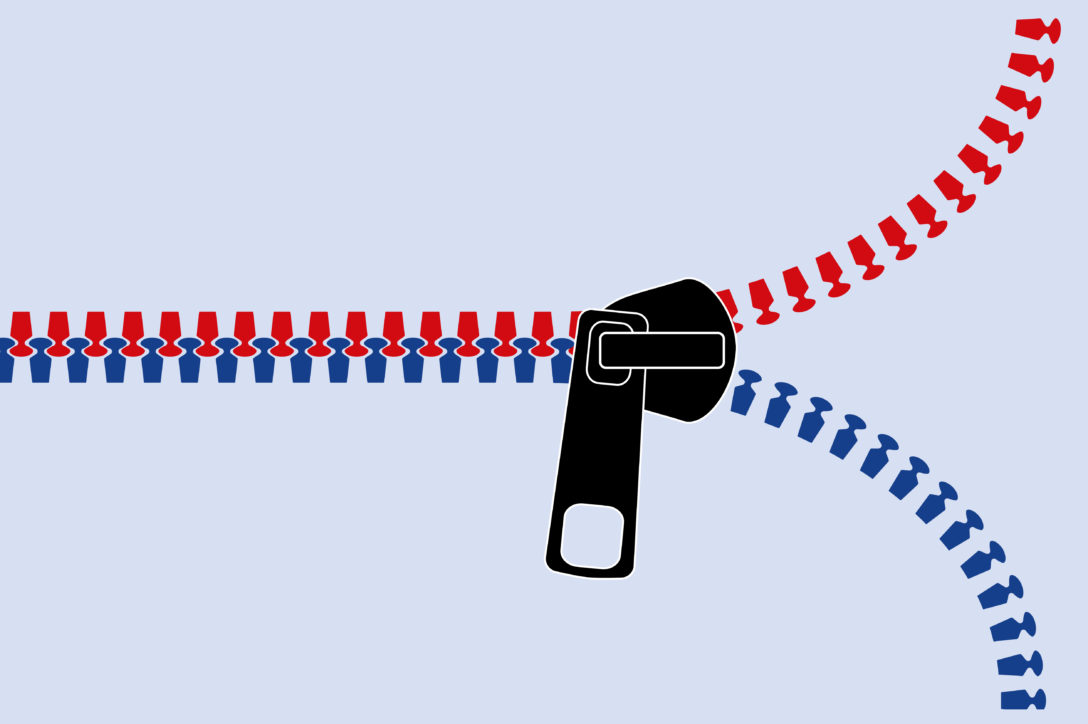 LP appetite for private equity – and in particular North American private equity – appears insatiable. In developments few would have predicted at the start of the pandemic, fundraising has not just continued relatively uninterrupted; it has smashed records.

In the first half of 2021, North American GPs raised an aggregate $297 billion, the highest amount in any first-half period since the global financial crisis, according to Private
Equity International data. Yet, in a continuation of a trend seen for many years now, that capital is increasingly concentrated among larger players – the average fund size increased by 26 percent on H1 2020 figures to $740 million, far higher than first-half averages in other recent years.

It is clear that LPs are seeking out larger funds in a bid to deploy capital and keep a lid on the number of GP relationships they need to manage. So where does that leave today’s emerging managers – particularly in spaces such as the US mid-market, where competition is hardly scarce?

Emerging managers certainly had a more difficult time in the early phases of the pandemic – after all, most LPs were trying to understand their existing exposures and were getting to grips with virtual meetings as opposed to scoping the market for new relationships.

“We did see a flight to familiarity to begin with as LPs focused on re-ups with existing managers,” says Eric Deyle, managing director at Eaton Partners. “And it’s true that the lack of in-person due diligence and opportunity to build relationships put first-time funds at a disadvantage.”

“Things came to a grinding halt when the pandemic struck,” says Sanjiv Shah, managing director at HarbourVest. “That meant that some groups who were thinking about launching had to revisit their timings, while others raising successors to their debut funds had to rethink when they were going to come to market. The situation caused a lot of uncertainty for emerging managers.”

However, activity following the initial shock suggests that some of the early reticence to commit to newer managers dissipated reasonably quickly. In July 2020, Gallant Capital Partners reached a final close on its inaugural fund at $378 million. According to the firm, the fund hit its hard-cap and was substantially oversubscribed.

In early 2021, Seaside Equity Partners, led by former Wafra executive Andrew Thompson, reached a final close on $160 million, and March this year saw the close of Denali Growth Partners’ debut fund at $203 million. In July came the news that Avesi Partners had reached a final close at  $875 million on its first fund – well over its $650 million target. And that is to name just a few recent US emerging success stories. “There was a bit of a pause in interest in emerging managers at the beginning of the pandemic as LPs focused on existing relationships,” says Natalie Walker, partner at StepStone. “But we’ve seen things really pick up over the past year and we’d expect that to continue.”

Backing this up are the results of an Eaton Partners survey published in April, which found that 71 percent of LPs were planning to make no change to their emerging manager allocations, while 14 percent were expecting to allocate more to funds raised by newer firms.

That does not mean the market is necessarily welcoming all emerging manager funds with open arms. Despite LPs’ strong appetite for private equity, the fundraising market is highly competitive. “Existing GPs are coming back on a more frequent basis than previously,” says Chris Webber, senior vice-president at Monument Group. “That means newer managers are competing against re-ups much more than they were a few years ago and LP bandwidth is also stretched.”

This is potentially why we are seeing a bifurcated market today for emerging managers. “The market is split between the haves and the have-nots,” says Walker. “Emerging managers with relationships with LPs and strong track records are raising more quickly than usual because of the virtual due diligence process, while those without are taking much longer to raise.”

And possibly today more than ever, given travel restrictions, those emerging managers able to draw on existing relationships with LPs fall firmly within the ‘haves’ camp.

“When we invest in a new team, we may only have two degrees of separation from them rather than six. We often have connections with individuals even if the name on the business card has changed.”
Sanjiv Shah, HarbourVest Partners

“There has been a flight to familiarity,” says Shah. “But the fact that we spend a lot of time relationship-building means that it doesn’t necessary follow that we invest in the same groups over and over. When we invest in a new team, we may only have two degrees of separation from them rather than six. We often have connections with individuals even if the name on the business card has changed.”

“A wave of emerging managers raising upwards of $1 billion has come out over recent times,” says Walker. “Historically, we’d have viewed emerging managers as sub-$1 billion, but the funds are getting larger. That’s because we’re seeing quite a few GPs spin out of large firms, their track records are in the mid-to-large space and their reputations justify the larger fund size.”

With its debut fund launched on the market in February, Patient Square is believed to be seeking $3 billion, according to reporting by PEI’s affiliate title Buyouts, which would make it among the largest ever inaugural funds.

Helping these newer firms navigate first-time fundraising are new pools of capital dedicated at least partly to emerging managers. “The amount of capital available for emerging managers has never been greater,” says Deyle. “We’re seeing the creation of dedicated funding platforms and a broadening of the type of investor targeting newer managers. Foundations, family offices and endowments have long been supporters of new firms, but now we are seeing pension funds and insurance companies step in, too.”

Many LPs – in the US especially – have established emerging manager programmes dedicated to finding new talent in the industry, and some have further formalised such programmes. Capital Constellation, for example, is a joint venture between several institutional investors, including Wafra, Alaska Permanent Fund Corporation, RPMI Railpen, Kuwait Investment Authority and AP3, that was established to support the development of next-generation managers. In addition, firms such as Gatewood Capital Partners and Grafine Partners have raised or are raising capital with the specific aim of seeding emerging managers and helping them reach first close.

Part of the attraction for LPs is the prospect for higher returns than with established managers – several studies have suggested the hunger felt by emerging managers has the potential to deliver outperformance, although they also find that dispersion is higher than for existing firms.

The expectation of a long-term relationship is also top of mind for investors. “Some LPs are using emerging manager programmes to back teams early in their development with the intention of growing with them,” says Deyle. “Once a firm is raising fund III or IV, it’s really difficult to establish a key role with a sponsor or become a strategic investor. The trend for co-investments is playing into this – LPs need to come in at the right inflection point if they are to establish themselves as a first-look co-investor.”

At the same time, some emerging managers are being highly strategic about which LPs they are targeting. “There is a lot of capital being directed towards private markets and private equity in particular,” says Shah. “That is creating more opportunities for spin-outs and other emerging managers. It’s clear some are oversubscribed and doing one-and-done closes. Yet there is also a cadre of GPs that are being more thoughtful and intentional about how they build their LP network. They are looking to build a diversified LP base that will stay with them as they develop and grow.”

Deyle agrees. “Relationship building has really gathered momentum post-pandemic,” he says. “It’s a crowded market and so there needs to be a disciplined go-to-market strategy. Emerging managers are increasingly looking at who they should build relationships with who will be there for fund III.”

Overall, the fundraising outlook for emerging managers looks promising, in particular as many LPs are now actively seeking out new relationships. Even if the early stages were tough, the pandemic may ultimately turn out to have helped their cause. “Emerging managers have the benefit of starting with a blank page,” says Walker. “They don’t have portfolios that have just gone through the pandemic and may be impaired – that’s quite a differentiating factor today.”

And it may even be that covid-19 leads to more emerging managers coming to market.

“Post-pandemic, we will see several GPs with performance that will come through more slowly as a result of the disruption caused in the portfolio,” says Deyle. “That may well mean that the prospect of carry diminishes – and when that happens, you see people leave to set up new firms.”

The result may be that we see a whole raft of new players, with capital ready to support them. And if that happens, the US mid-market private equity landscape may look quite different in the years to come.