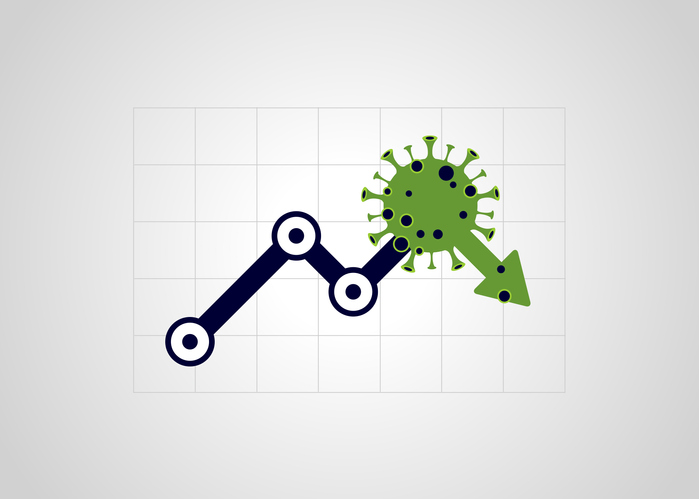 In the beginning weeks of the covid-19 crisis in Europe and the US, GPs struggled to imagine large LPs defaulting on capital calls. But, at least in Europe, the defaults have already begun, according to one source.

See all Private Equity International’s coverage of coronavirus and its impact.

“I have seen two European LP defaults since the crisis started and more are likely to happen,” Eamon Devlin, partner at MJ Hudson told sister title Private Funds CFO. When asked to name or identify the kind of investors that defaulted, Devlin declined to comment. Other European sources have related a market rumor, which has not been verified, that a “large” pension fund defaulted. No verifiable reports of defaults on subscription line facility-backed commitments have been made.

Market players have suggested that selective defaults could arise because of the denominator effect, and LPs are also getting hit with a dry-up of distributions as realisation events slow. In some cases GPs use “recycling” clauses to reinvest the distributions they would have made.

As covered in Private Funds CFO, LPs are getting hit with a dry-up of distributions as realisation events slow, and in some cases GPs use ‘recycling’ clauses to reinvest the distributions they would have made. “Suddenly [LPs’] distributions are going through the floor,” Devlin said. “At the same time, GPs have increased their capital call rates. Some LPs weren’t expecting draw-downs until summer this year on any of their funds.”

Devlin also said that there have been very early discussions among GPs of creating, effectively, ‘bad funds’ – the private fund equivalent of ‘bad banks’, in which a separate entity is created for non-performing assets.

GP remedies for an LP default are highly punitive (see box out). But there are a number of situations in which a denominator effect-minded or liquidity-crunched LP might more easily walk away. New funds (especially those of new managers) where no capital has yet been called are relatively painless to cut ties with. And older funds, where LPs have received much of their invested capital and distributions already, might also be vulnerable. That’s even truer for end-of-life funds, in which the remaining, unsold assets are often of lower quality than the ones that have already been realised.

Two US-based CFOs recently said that high-net-worth investors posed the greatest risk of default – especially those residing in areas badly affected by covid-19 – but that those would be relatively small. Both characterised a HNWI default as a logistical issue, not an issue for the fund’s ability to operate.

One of the CFOs likened LP liquidity to toilet paper; there isn’t necessarily a shortage of it in this crisis, but “people are buying more than they need; eventually there will be a shortage. If it goes on for long enough, a liquidity crisis is inevitable”.

‘Eventually’ was the operative word for CFOs; and a number of possible strategies for managing around a small default were floated, including going out to other investors to call more capital from them on a pro rata basis, extending the use of a subscription credit line for longer, or even making a loan from the GP to the fund.

But many people don’t – or didn’t – expect defaults from large institutional players. “Most institutional investors have money; they know how to do this,” said one of the CFOs. But the idea has begun to take higher priority in recent days. “Last week I raised the issue with the managing partner, and he sort of laughed. Today he’s asking, ‘How soon can you get that cap call out?’”

That firm, and reportedly many others, are calling sooner and for more money than even they anticipated days ago. And some are reportedly giving their LPs extra time, beyond the average 10 days, to give the firm time to find a solution should an LP be facing liquidity problems.

Sister title Private Funds CFO obtained the GP remedies clause of one fund’s LPA. Several market players agreed that the terms, described to them in phone conversations, were boilerplate and widely used. Among them:

Although GPs can apply any or all of such remedies, some may be difficult to employ. GPs can, for example, sue the defaulting LP. But since the crisis of 2008, sovereign wealth funds have become a larger and larger investor base in private funds – and many enjoy immunity from lawsuits. In the US, the Foreign Sovereign Immunities Act is commonly interpreted to provide such immunity to SWFs.

Devlin points out that while GPs might opt to give their LPs extra time to pay, if they have the means, they are likely to have to get their subscription credit line lenders’ consents as well – subscription lines are collateralised by the LPs’ callable capital.

And if there are multiple defaults in a single fund, GPs are meant to treat each defaulted investor in the same way, to be equitable, Devlin says. That means special treatment of large, relationship LPs may not be an option, at least from a legal realist perspective.