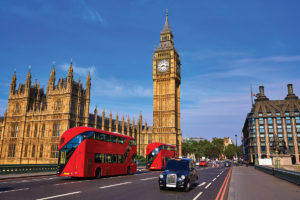 Special situations firm Metric Capital Partners has surpassed its target for its latest offering after around three months in market, Private Equity International has learned.

The London-based firm has gathered €1.2 billion against a €1.1 billion target for MCP Private Capital IV, a source with knowledge of the fundraising told PEI. The fund has a hard-cap of €1.25 billion.

All of the capital raised for MCP IV came from MCP III investors, and the GP commitment is nearly double that of the third fund, the source added. It is unclear how much Metric committed to its latest vehicle.

Metric has yet to hold a final close on the fund.

Capital raised for the fund will follow the same strategy as the firm’s previous vehicles, providing bespoke capital solutions including senior debt, subordinated debt, convertible instruments and preferred and/or common equity to Europe-based companies. Ticket sizes are between €50 million and €250 million.

Earlier this year, Metric scrapped plans to raise capital for a dedicated private equity fund due to investor concerns about how the firm would allocate resources between the new private equity partnership and its flagship credit team, according to the Wall Street Journal.

The firm sought to raise the consumer-focused fund last year by teaming up with Virgin Group founder Richard Branson. The target was €500 million.