“Are you looking at your business continuity plans and saying: ‘Well, we have business on the West Coast, are we prepared for raging forest fires? Floods in the Gulf? How are those being factored into the risk system?’” 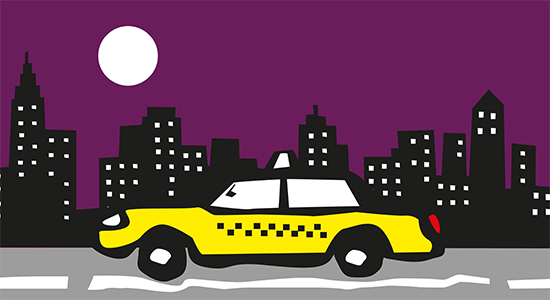 BC’s IR exit
BC Partners is shaking up its investor relations team mid-fundraise. Co-head of IR Richard Kunzer is set to leave the buyout firm to launch his own venture focused on diversity and inclusion, Private Equity International reports this morning. Kunzer, who saw the firm through two post-crisis flagship fundraises totalling nearly €14 billion, was named among PEI‘s Rainmaker 50 list of most influential fundraisers in 2018. BC has tapped Alexis Maskell, a seasoned M&A banker from Citi, as global head of IR in his stead. “His impressive network of relationships, alongside an extensive background of management and leadership experience underscores our commitment to investor relations and will be highly complementary to our current and future fundraising initiatives,” chairman Raymond Svider wrote in a letter to investors seen by PEI. Kunzer’s departure comes as the firm seeks €8.5 billion for BC European Capital XI, in what would be its largest fundraise to date.

Fundraiser will Goto HK
A former vice-president in Blackstone’s Tokyo fundraising team has joined Asia-focused placement agent TransPacific Group. Yasuyuki Goto, who will serve as director in the firm’s Hong Kong office, will be responsible for institutional LP relationships and fundraising activity in Japan, per a statement seen by Side Letter. Goto’s move from GP to placement agent goes against the grain in Asia, where many of the former have moved in-house during the pandemic, as PEI reported last year.

The GP stakes market is beginning to look a little crowded, with AAPC’s deal coming just days after TPG said it was launching a diversity-focused GP stakes unit. It’s an interesting time to enter this space: later today we’ll find out whether Sixth Street has succeeded in blocking the proposed merger via SPAC between Dyal and Owl Rock, a fracas that has raised questions over whether the concept is rife with potential conflicts.

PE meets RE
Hong Kong real estate titan Gaw Capital is seeking $400 million for growth equity investments into proptech businesses, affiliate title PERE reports (registration or subscription required). The firm had already committed at least $100 million to PE deals from its $2.2 billion Gateway Real Estate Fund VI and previously invested via its balance sheet. Multi-platform GPs have long-espoused synergies between PE and real estate; a dynamic that is being accelerated by technology, as PEI explored in 2019.

Teachers’ Retirement System of Louisiana approved $220 million-worth of commitments to private equity funds at its March meeting, a contact at the pension confirmed to PEI.

The $23.48 billion US public pension has a 14 percent allocation that currently stands at 17 percent.