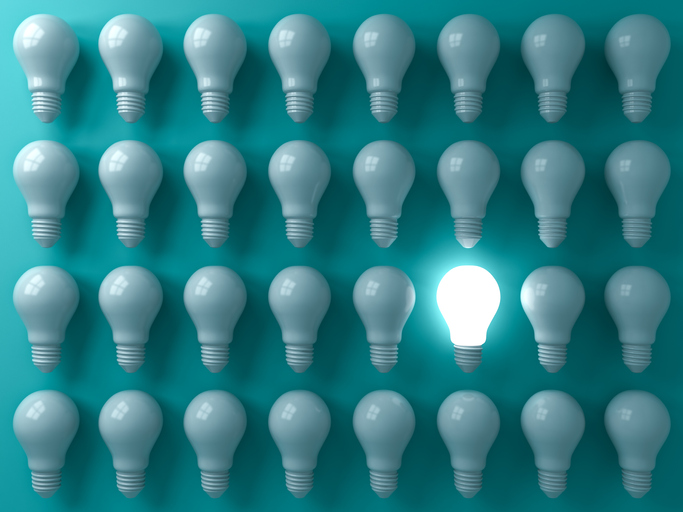 Need a refresher on some of the biggest trends in the private equity industry in 2019? Presenting our dig through our archive of Friday Letters, our weekly column delivering insight into the industry’s most important issues.

We kicked the year off with a podcast with Oxford University financial economics professor Ludovic Phalippou, who argues that carried interest should be considered a fee by private equity investors. Phalippou, who admits he’s often not the most popular guy in the room, says the notion that carry aligns the interests of general and limited partners; that it should be taxed as a capital gain; and that it should not be considered a fee in the eyes of investors, cannot be easily made.

Our take: Making LPAs more akin to contracts between fund managers and their portfolio company execs would lead to better GP-LP alignment. But net returns conquer all, and if LPs are getting what they expected, then they will not push for change.

The arrest of Baring Vostok Capital Partners’ US founder Mike Calvey and three other employees in February sent shockwaves through the industry. As of the end of 2019, Calvey remains under house arrest in Moscow having been charged over a dispute relating to one of the firm’s portfolio companies.

Our take: Reviving Russian PE will be a tough slog. Most investors have fled Russian private equity already: fundraising figures for the country dropped from a high of $6.7 billion in 2013 to zero in 2018, according to PEI data …What is worrying is that even if Calvey and his colleagues are released tomorrow and the charges dropped, it’s difficult to see how institutional investors will look at Russian PE again in the same light.

In March William McGlashan, the founder of TPG’s impact vehicle the Rise Fund, was among 33 parents indicted over their alleged participation in a US college entrance exam cheating scheme as well as a college recruitment scheme. We took a look at the ripple effect this could have on the broader impact investing arena.

Our take: Let’s be clear: it’s safe to assume anyone working at a private equity firm indicted for fraud would be on their way out in short order. But while [Hercules Capital founder Manuel] Henriquez’s alleged actions are unlikely to cause much blow-back for the private credit arena, the same cannot be said for McGlashan. Rightly or wrongly, those operating in impact investing are held to a higher personal standard, in that the integrity of the still-nascent concept of impact investing is tied to their integrity. Trust is a fragile thing.

Abraaj and due diligence

The saga involving the world’s former biggest emerging markets private equity firm Abraaj Group spilled over into 2019 with founder Arif Naqvi and several other managing partners appearing in court to answer charges against them. The trial – which sees Naqvi extradited to the US next year – will have ramifications that go far beyond Abraaj and EM private equity.

Our take: Abraaj’s case suggests GPs can’t be trusted to self-report. This justifies the actions of the Financial Conduct Authority – which came into effect in December to make executives personally liable for giving LPs misleading valuations or adjusting EBITDA based on outlandish assumptions – and may well give other regulators similar ideas.

Our take: To be clear: we are not predicting the demise of private equity. Even if some of the proposals in the bill ultimately made it into law in one form or another, the entrepreneurial spirit of the industry means it would almost certainly find a way to adapt. Rather, the boom in private markets investing could be curtailed if the groundswell of populism is enough to result in an Elizabeth Warren presidency.

In September we reported that Blackstone had raised the largest ever private equity fund, collecting $26 billion for Blackstone Capital Partners VIII. We argued that, rather than taking this as a warning sign of where we are in the market cycle, Blackstone may actually be able to take advantage of a less competitive part of the market.

Our take: By setting its sights so firmly on companies in the very highest echelons of where private equity can reach – and furnishing itself with some serious firepower to capitalise on it – Blackstone may have in fact lifted itself out of harm’s way.

In September we wrote about the issue of transparency and how the California Public Employees’ Retirement System was wrestling with it. The pension’s openness around its plans to create a competitive directs private equity programme may have made it more difficult for the pension to compete with a large asset allocator starting a fund to invest in the types of assets CalPERS is eyeing via its planned directs programme.

Our take: Yes, net returns have been exciting enough to keep institutional investors coming back with bigger cheques. Yet the other noise – objections to the absolute dollar cost of private equity and increasing public suspicion of its role in the ‘real economy’ – may well be damaging to the industry in the long term.