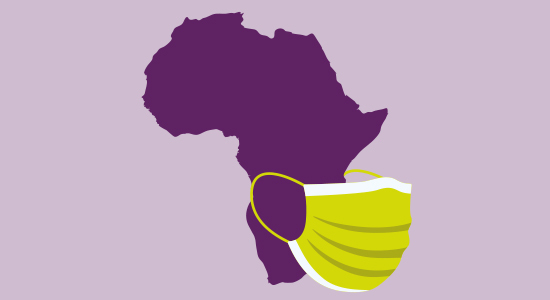 “We will look back one day and be amazed at what a great time the next 12 to 24 months would have been as an investment period.”

So said Ronald Tamale, founding partner and head of sub-Saharan Africa at emerging markets GP Affirma Capital, speaking to us over the summer for our special report on Africa.

In January, the African Development Bank forecast GDP growth across Africa of 3.9 percent in 2020. In July, this was revised down to -3.4 percent.

However, this hit is expected to be temporary: the AfDB believes economic growth could rebound in 2021, with projected real GDP growth of between 2.4 and 3 percent.

Taking a long view is important, especially when it comes to the continent’s private equity market. In the African Private Equity and Venture Capital Association’s most recent survey of LPs, conducted before the pandemic hit, 31 percent said they view Africa as more attractive than other emerging and frontier markets over the coming year, but this increased to 59 percent over the coming decade. Half of respondents consider Africa to be more attractive than developed markets over both a five- and 10-year horizon, up from less than a fifth over a one-year period.

As we explore in this year’s special report, Africa’s widely recognised long-term economic prospects – a very young population, a rising middle class, increasing urbanisation and rapid technology adoption – are not in doubt, and offer many attractive investment targets.

What’s more, there are aspects of the continent’s private equity market that make it more resilient than many developed markets, such as lower entry multiples and modest use of debt, import challenges that mean companies keep months’ worth of stock on hand, and reliance on capital from development finance institutions, which are very consistent investors.

As Development Partners International co-founder and chief executive Runa Alam told us earlier this year, industry participants in Africa are constantly worried about the next recession, and thus plan continuously.

That’s not to say the pandemic won’t create some large bumps in the road. The perennial issue of exit opportunities will be compounded. As Paul Kokoricha, partner at African Capital Alliance told us: “The question buyers have in their minds is, ‘Why rush, if the coast is not sufficiently clear?’”

It will take skilled practitioners to navigate these choppy waters.