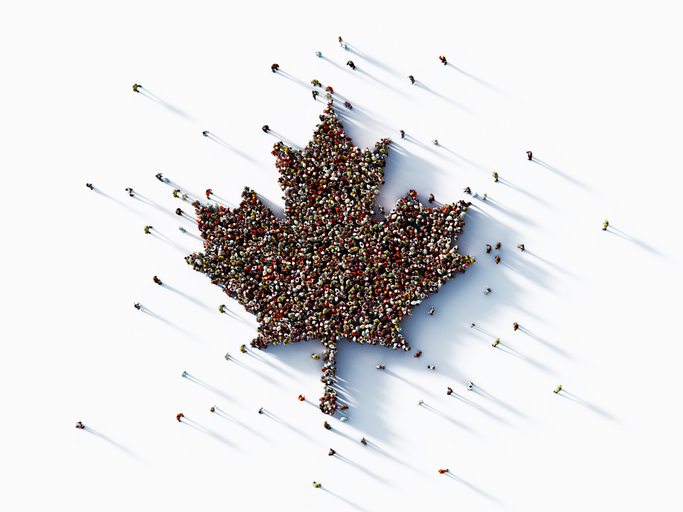 It’s a 12-minute walk along Yonge Street in Toronto’s financial district between Canada Pension Plan Investment Board’s global headquarters and that of Northleaf Capital Partners. When the pandemic subsides and lockdown restrictions lift, that’s where Shane Feeney, departing global head of private equity at the Canadian pension giant, will be setting up his new office.

After three years as head of the asset class at the world’s biggest investor in private equity, Feeney is leaving to spearhead Northleaf’s push further into secondaries, as Private Equity International reported this week. It’s worth noting that Feeney is understood to be staying on to oversee an orderly transition.

During Feeney’s tenure, PE assets under management almost doubled from C$69.3 billion ($56.2 billion; €47.1 billion) as of March 2018 to roughly C$125.1 billion as of March this year. The investor – which is more sophisticated sovereign wealth fund than passive public pension in terms of investment style – has an appetite for private equity so strong that it topped PEI’s inaugural Global Investor 100 list of the world’s biggest investors in the asset class last year.

Its deployment into secondaries, however, has dropped over the last two years – going against the grain in a market experiencing exponential growth. For its part, CPPIB cited its focus on maintaining a “high risk/return bar” for its lower deployment in this area, and speaking to PEI recently for the latest GI 100, Feeney reaffirmed the pension is “absolutely committed to secondaries” (it has also tapped a secondaries exec from Singapore’s GIC to lead the strategy in New York).

Feeney also gave us a peek into how the C$497.2 billion pension plans to continue to invest in private equity. Readers will be comforted to know that while it expects its direct investments to grow at a slightly faster rate, it doesn’t plan to cut back on fund investments; emerging managers will also have a place in its portfolio; it also plans to improve its data science and analytics capabilities to help with investment decisions.

You can read the full interview with Feeney next week.

With 163 private equity fund manager relationships and one of the most sophisticated investment teams among institutional investors, whoever takes over from Feeney will have their work cut out to keep CPPIB at the top of an increasingly crowded heap.