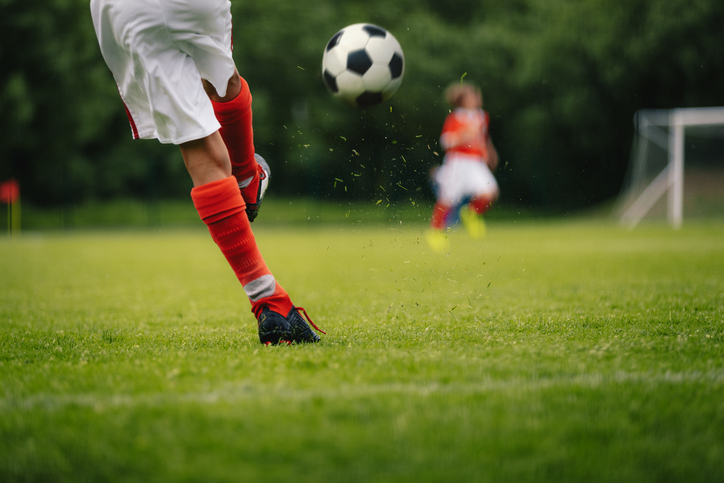 Ares Management has emerged as the backer of a football investment group aiming to acquire an English Premier League club, Private Equity International has learned.

Miami-based Kapital Football Group is seeking around $270 million of equity capital for phase one of a plan to acquire multiple football clubs in Europe and the Americas, including a “mid-table” Premier League club with the potential to finish in the flight’s top-seven, documents seen by Private Equity International show.

Ares will commit a portion of this initial capital, according to a source with knowledge of the matter. The Los Angeles-headquartered firm ranked 29th in the latest PEI 300, having raised $15.6 billion for private equity over the last five years.

KFG has executed an exclusive letter of intent to acquire 80 percent of an unnamed Premier League club at a valuation of around 1.3x revenue, with the option to acquire the remaining 20 percent on favourable terms, the documents said. The deal is expected to cost around $210 million, with roughly an additional $50 million earmarked as follow-on capital.

Phase one also includes backing or acquiring three academies where young football talent is trained in the Americas, Africa and Asia for around $10 million. Phase two will involve seeking an additional $260 million to acquire three to five of these clubs and six academies, some of which might be partially financed by debt. The timeline of each phase is unclear.

The group intends to monetise through an initial public offering or through the sale of ownership stakes to large institutional investors.

Miami-headquartered GACP previously owned FC Girondins de Bordeaux in France’s League 1 before selling its stake to co-investor King Street Capital Management in December, per a club statement. The firm has previously been linked with Newcastle United FC, a Premier League club that was subject to an unsuccessful takeover attempt by Saudi Arabia’s Public Investment Fund this year.

KFG is advised by Landon Donovan, a retired star who made 157 appearances for the US men’s national soccer team and previously played for LA Galaxy, Everton and Bayern Munich, among others.

KFG intends to differentiate itself by creating a more diversified portfolio of football assets with less reliance on a single anchor team, citing an “unprecedented opportunity” to acquire top-tier football clubs at discounts of 25 to 40 percent due to coronavirus disruption, per the documents.

Private equity participation in sports is on the rise. Institutions and private equity funds up until last year were barred from buying most North American sports franchises. The US National Basketball Association is among those which have recently modified their bylaws, permitting Dyal HomeCourt Partners to acquire stakes in multiple franchises.