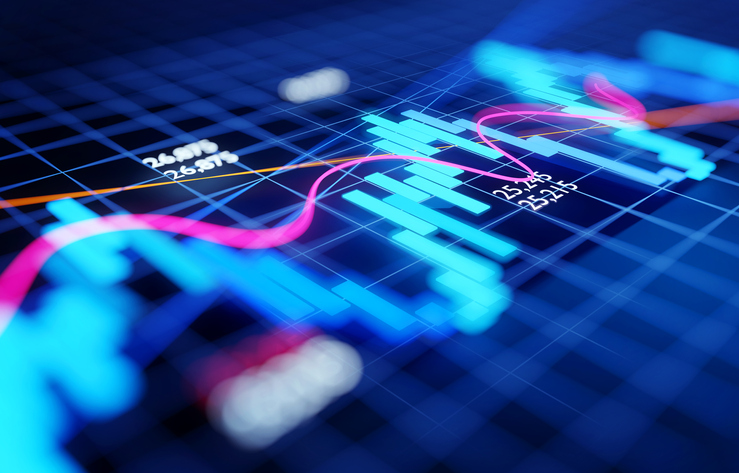 Private equity has long been the preserve of institutional investors and family offices; recent proposals from the London Stock Exchange Group may go some way to unlocking new pools of comparatively untapped capital.

The company has submitted plans to the UK’s Financial Conduct Authority and Treasury for a market that would allow privately held businesses to list and trade their shares, The Wall Street Journal reports. These shares would trade within a given window, providing liquidity to founders, early investors or employees without the same degree of regulatory oversight as a fully listed company.

The proposals – which would require legislative changes and regulatory approval – are intended to help stem the declining number of public companies and bolster the UK’s appeal as a destination for start-ups post-Brexit.

“LSEG agree there is potential for additional routes to market to support the widest range of companies through their funding lifecycle, including helping them transition from the private to the public markets and indeed back again,” a spokesperson told Private Equity International.

LSEG isn’t the first to identify the need for a more efficient system for trading pre-IPO shares. Nasdaq has a private market joint venture with the likes of Goldman Sachs and Morgan Stanley that acts as a direct secondaries platform for private companies with employee equity programmes.

The latest approach appears to differ in a number of ways. Firstly, LSEG’s reported pledge to improve the “options available to companies seeking to raise capital” seemingly refers to primary capital raises, rather than trading only existing shares.

It’s also worth noting that LSEG’s model would be geared towards both institutional and retail investors. The latter represents a potentially vast and lucrative source of capital for the private equity industry, though regulatory hurdles, as well as financial, cultural and even structural problems for private funds to consider, have traditionally limited access.

The concept might even have future applications for the UK’s burgeoning defined contribution pension market, which so far has been unable to access illiquid assets at scale due to a regulatory fee cap and liquidity requirements, Liang Yin, a director of PE research at investment consultant Willis Towers Watson, tells PEI.

“This new development by the London Stock Exchange has the potential to start an evolution that speeds up the adoption of private equity assets in DC schemes,” he says. “Of course, the devil is in the details of how that’s executed, but it does address some of the key points that arise, which are the liquidity and more frequent and accurate valuations.”

Some questions remain, including whether the LSEG market would function as a viable exit route for venture capital firms, and whether retail would encompass all strata of investors or only those with a certain level of sophistication.

Still, the proposals seem a natural progression for the private markets. And though LSEG’s model is unlikely to have practical applications for DC pensions any time soon, there is potential in this space that might be worth exploring.