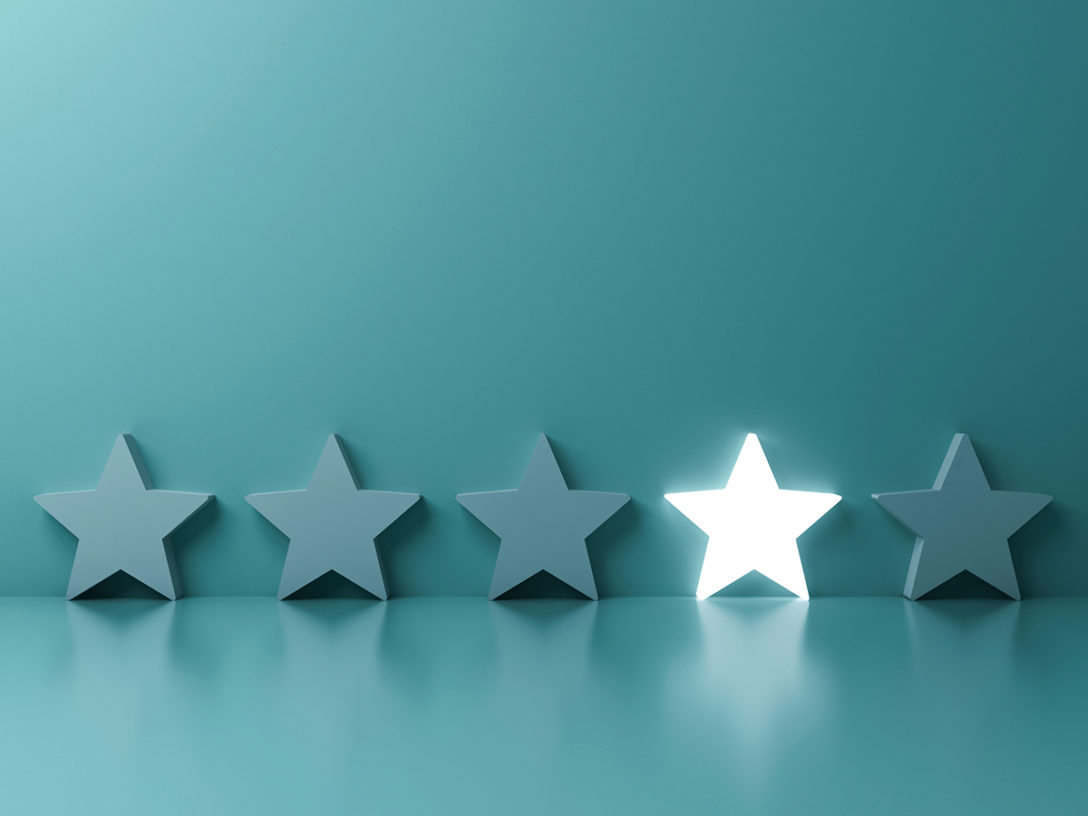 This year our PEI Awards, the industry’s only recognition of its achievements voted on by the industry, received almost 90,000 valid votes – the most in its history.

Among this year’s winners was an exit that generated a 90x multiple for its Chinese owner; a global powerhouse that delivered $3.3 billion-worth of impact investment in a single year; and a US insurer that pumped $12 billion into private equity in the space of 12 months.

Every winner deserves recognition for their achievements in a year marked by inflation fears and increasing competition for fundraising amid the pandemic.

We’d like to draw your attention to two winners in particular. One is Megan Starr, Carlyle Group’s global head of impact, who PEI named Game Changer of the Year in the only category chosen by PEI editorial staff and not by readers. Starr stood out for her work instigating the ESG Data Convergence Project in what could be the industry’s best chance of standardising approaches to environmental, social and governance principles.

“She’s helped bring together 100 GPs and LPs to this really valuable industry initiative,” says an LP who has worked with Starr and noted her transparency, openness and willingness to listen to concerns. “[Her] ability to build that kind of momentum and bring together such diverse groups to a place of consensus is great.”

The other winner we’d like to highlight is Ukraine-headquartered Horizon Capital, which readers chose as Firm of the Year in Central and Eastern Europe. Prior to last week’s invasion the Kyiv-based firm had had a stellar year, completing three exits, two of which involved Ukrainian assets; two new acquisitions, one of which was in Ukraine; and closed a GP-led secondaries process on its 2008-vintage Horizon Capital Growth Fund II.

Horizon, which has raised more than $1 billion since 2006, is something of a standard-bearer for Ukraine’s – until recently – small and growing private equity community. The Ukrainian Venture Capital and Private Equity Association boasts 50 members – up from 41 in 2016 – who have deployed $1.5 billion since 2014.

It’s a tragic state of affairs when we find ourselves drawing readers’ attentions to ESG issues and war in the same breath. Perhaps David Scaysbrook, co-founder of infra manager Quinbrook Infrastructure Partners, sums up the situation best: “People talk about ESG yet it seldom gets tested,” he wrote on LinkedIn last week after the manager terminated its contracts with Russian state-owned energy company Gazprom in the wake of the Ukraine invasion.

“Let’s all be judged by our actions and do what we can that’s right.”