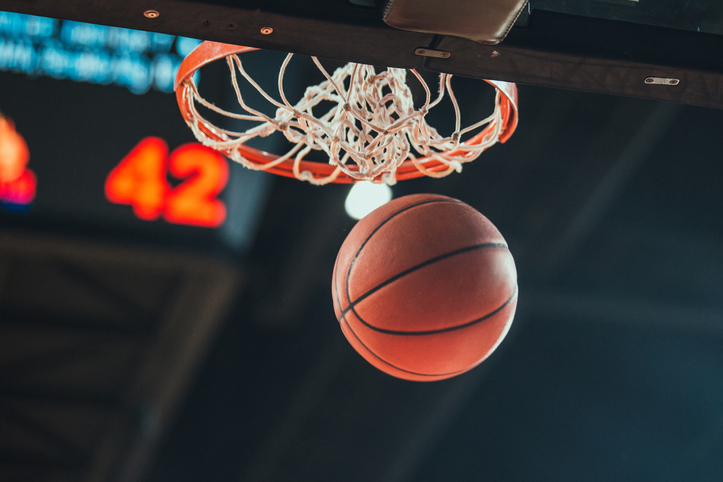 Investors who commit to the latest vehicle from Dyal Capital Partners may have the chance to wear a championship ring from a major sporting league, documents seen by Private Equity International show.

The Neuberger Berman investment unit, best known for taking stakes in private equity GPs, was selected by the US National Basketball Association in April to launch a strategy dedicated to taking minority interests in NBA franchises. Dyal is understood to be seeking between $1 billion and $2 billion to invest in around five to eight NBA teams, as reported in PEI’s Side Letter in May.

Documents reveal details of the strategy – named Dyal HomeCourt Partners – its fee structure and how the firm plans to court LPs for its fund, which will focus on an area previously off-limits to private equity firms and institutions.

HomeCourt’s limited partners will be subject to a seven-year lock-up period, after which they will have the option to redeem on a semi-annual basis, the documents note. Liquidity will come primarily from offerings of interest, GP-led secondary process and/or asset sales.

Dyal had previously explored a liquidity process for its 2015-vintage Fund III, which acquires minority positions in other general partners. As of June, the firm had secured a deal to return cash to LPs via a $1 billion loan secured against the fee revenue of the underlying private equity firms held the vehicle.

Dyal plans to commit 1 percent of total initial commitments itself, the documents note. It will charge a 2 percent management fee on investment cost, adjusted for NAV verification events.

Carried interest is set at 20 percent of profits in an LP’s capital account over a 6 percent priority return, which is calculated after a NAV verification event and payable after the seven-year lock-up.

Until now, minority investments in the NBA have been challenging. Franchises can have no more than 25 beneficial owners and investors can only back one team. Owners must hold at least 1 percent of the franchise, which can result in significant capital requirements due to appreciation.

Dyal, on the other hand, is the league’s sole pre-approved institutional buyer and the only entity permitted to own multiple teams. It is also exempt from the 25-owner limit, according to the documents.

Dyal investors might get to sample life as a typical NBA owner. According to the documents, LPs could enjoy an ownership experience that includes access to tickets, concierge service, all-star weekend event access and even a potential championship ring.

Certain benefits will only be available to a small sub-set of investors based on commitment size or other factors.