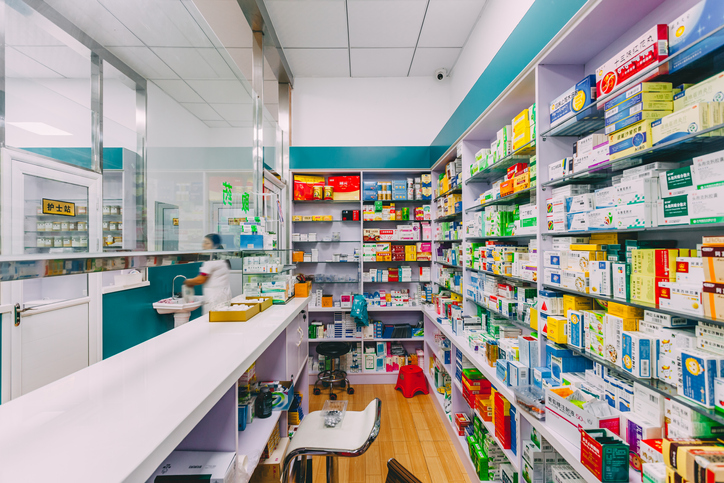 The Singapore-headquartered firm, previously known as C-Bridge Capital, closed R-Bridge Healthcare Fund on $300 million in February, according to an investor email seen by PEI. The fund will provide non-dilutive financing to healthcare companies backed by royalties, revenue interests and other cashflows.

R-Bridge Healthcare Fund is backed solely by a sovereign wealth fund based outside of China, a source with knowledge of the matter told PEI. The vehicle is understood to be a proof of concept ahead of launching a fully fledged private credit arm.

The firm’s equity vehicles target growth and buyout opportunities across the pharmaceutical, biotech, healthcare services and medical technology sectors. It collected $852 million for C-Bridge Healthcare Fund IV in 2018, according to PEI data.

Chinese healthcare stocks have soared in recent months. The Hang Seng SCHK Mainland China Healthcare Index, which reflects the performance of Chinese healthcare companies listed in Hong Kong, has risen around 15 percent since the start of the coronavirus outbreak in December.

A number of Chinese firms have yet to reopen their doors as the country – and a growing number of countries worldwide – battle to contain the spread of coronavirus. Dealmaking is understood to be largely on hold in Greater China as quarantine measures hinder the ability to conduct on-site due diligence and in-person negotiations.

Some funds that have signed China deals prior to the outbreak are considering whether it is valid grounds for triggering the material adverse change clauses in transaction documents, according to a client alert from law firm Morrison & Foerster last week.

Portfolio companies that rely on production, supply chains or severely affected sectors in Asia may also have to report losses, trigger events of default under their loan documents, or breach the terms of their operational agreements if they do not manage to obtain government subsidies, rent forbearance or waivers from lenders.

The Chinese private equity market was already reeling from 18 months of trade tensions, as well as social unrest in Hong Kong. Firms struggled on the fundraising trail last year and were forced to make concessions at the negotiating table with LPs as a result.