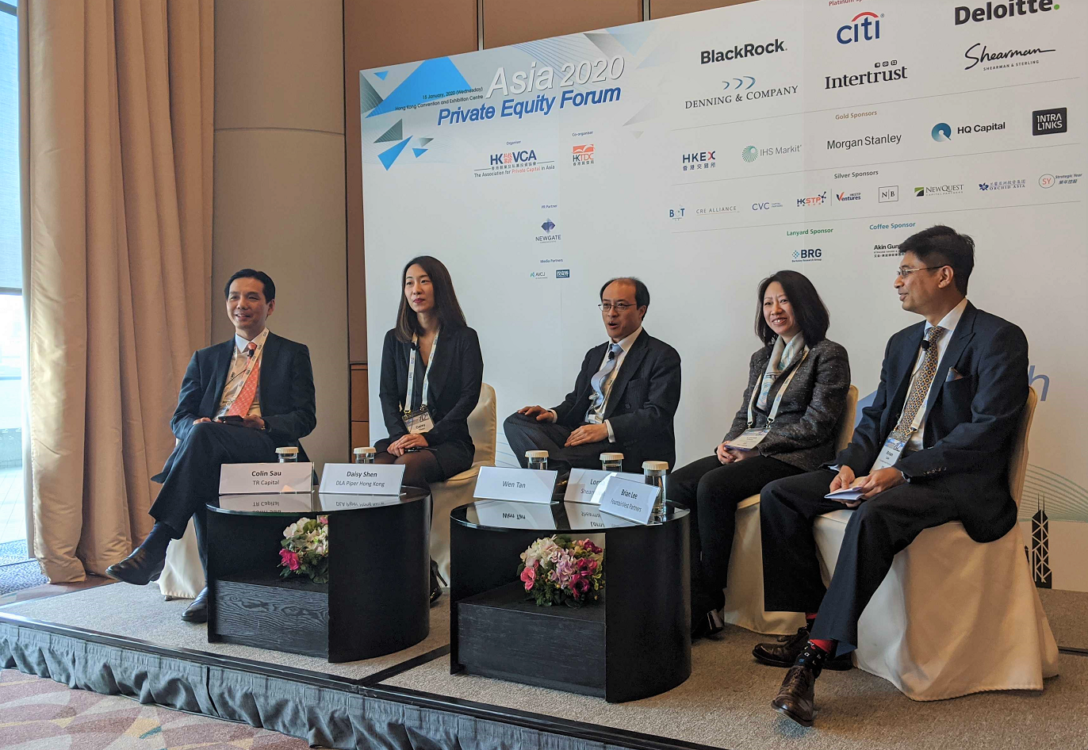 Chinese private equity managers have lost some of their leverage when negotiating Limited Partner Agreements due to diminished appetite for their funds.

“[LPs] now have more say,” Chen said. “It’s up to the GPs whether to agree or not. Two or three years ago they may say: ‘Sorry, we don’t need your money,’ but now they have to think twice, because of the scarcity of capital in the market.”

No-fault removal clauses, which enable investors to circumvent lengthy court processes when removing a GP, featured in 85 percent of European funds launched in 2019, according to a report by funds lawyer MJ Hudson. This is compared with just 22 percent of funds in the US; Asia was not included in the data.

Chinese managers – those headquartered in the country – raised $16.3 billion last year, the same figure as in 2018, according to PEI data. However, only 30 funds reached final close in 2019, compared with 40 the previous year.

“The fundraising market, especially for first funds or second funds, has been extremely challenging,” Chen noted, attributing the slowdown in part to trade war uncertainties, high valuations and concerns around exposure to technology amid heightened scrutiny from the Committee on Foreign Investment in the US.

“Some of our clients have had to postpone their fundraising period from a very aggressive six-month period to 12 months, or even longer,” she added.

“Their US pension plan LPs, for example, have told them that, even though they wanted to roll up…to Fund II or Fund III, they’re now sitting on the borderline because they’re not sure whether they would be allowed.”

Chinese managers have also struggled to raise yuan-denominated private equity vehicles after Beijing tightened rules on asset management firms last year to crack down on domestic shadow banking and over-leveraging. Such vehicles collected just $33 billion in 2019, almost half of the $65 billion raised the previous year.

The slowdown has impacted spending. Domestic private equity managers deployed $47 billion in China during the first 11 months of 2019, roughly half the $88 billion invested in 2018, according to S&P Global Market Intelligence.

“There’s concern over macro-economic conditions,” Vince Ng, a Hong Kong-based partner at placement agent Atlantic-Pacific Capital, told Private Equity International in December. Downside expectations have not been matched by a correction in sales price, leading to a gap between buyside and sellside pricing expectations, Ng said.