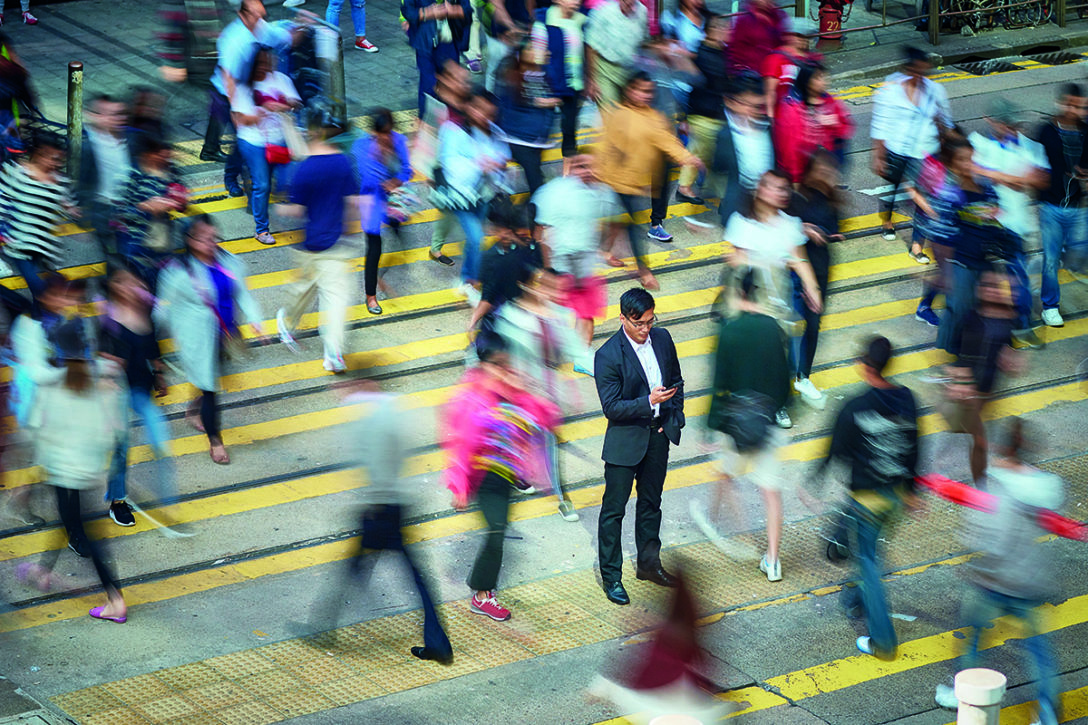 Private equity fundraising reached an all-time high in 2021, with some $733 billion gathered by funds across buyouts, venture capital, growth equity, secondaries and other strategies.

For the first time since 2018, the number of funds closed went up, with 1,384 funds holding a final close in 2021. This rise suggests more funds have capitalised on surging investor demand for PE and frenzied exit activity. By the same token, the velocity of fundraising has become – and will continue to be – a problem for LPs this year, as they may not have the capital allocation or staff to deal with the congestion.

Funds have also been coming back to market more quickly – particularly in late 2021 and early 2022 – which has been “stressing LPs’ pipelines”, said Neha Champaneria Markle, head of AIP private markets solutions at Morgan Stanley, on a fundraising webinar hosted by the Women’s Association of Venture and Equity in February. More firms are likely to raise funds just as quickly during the rest of 2022, added Champaneria Markle.

“We see so many more funds that we like – that we think are good, that we think can make good money for us as LPs – than we are able to commit to,” said Champaneria Markle. “And we don’t like to say no.”

Agata Rzamek Praczuk, director at the asset management arm of insurance firm MetLife, echoed this sentiment. Her team of 11 had 32 GPs back in market in the first quarter of this year, she said on the same panel, as a result of residuals from last year and super-short fundraising cycles.

This, of course, impacts LPs’ openness to emerging managers, said Praczuk. When firms prioritise managers that are in market or have indicated that they will be soon, there may be little allocation left over.

This phenomenon also affects the GPs that must vie for LPs’ limited attention. While it seems that larger managers could stand to benefit from the congestion on the back of their existing infrastructure, even Blackstone, the biggest alternatives firm in the world, is feeling the pressure. “We are not immune – we obviously have clients who are facing these issues,” said Blackstone president and COO Jon Gray in a recent interview with Private Equity International, noting that this is particularly apparent in private equity with US public pensions.

While Blackstone can still raise capital across a variety of segments, like leveraged loans, secondaries, infrastructure and real estate – which are generally under-represented in institutional portfolios – private equity specialists will need to think carefully about how to fundraise.

Capital is flowing more freely from the Middle East and Asia, according to Gray. While BC Partners gathered €6.9 billion for BC European Capital XI across related vehicles, it had sought €8.5 billion for what would have been its largest private equity fund. Despite missing its target, the investor base has more Asian, Middle Eastern and South American LPs than prior funds, representing almost 50 percent of its capital base, according to chairman and partner Raymond Svider.

Re-ups will continue to dominate the majority of commitments by most Asian institutional investors, according to Mark Mason, founder and chief executive of TransPacific Group, which focuses on raising capital from Asian institutions for Western managers. However, there is now pent-up demand in the region for new managers, as covid prevented many Asian investors from forming meaningful relationships with new groups over the past two years, despite Asian LPs’ increasing acceptance of remote meetings. In-person meetings have historically been vital to secure commitments from these investors.

With restrictions easing in Singapore, Malaysia and Japan, now could be an opportune time for managers with lower allocations from Asia to diversify the LP base, Mason adds.

Second-order effects abound. For starters, LPs have even less time to focus on making decisions around co-investments and secondaries opportunities in the portfolio. Another area of impact is around the competitiveness of GP/LP negotiations. A limited partner tells PEI about a manager that came back to market last year asking for super carry, with a reduced hurdle, and was turned down. The “very reputable” manager returned a few months later with totally revised, far more conservative economics, according to the LP. With too many options to choose from, deviating from market-standard terms is one sure-fire way to miss a re-up, it seems.

For LPs, “the private equity asset class’s appetite for capital is straining”, especially in the context of continued deployment and high unrealised gains, according to Simon Turner, co-founder and managing partner at Inflexion. He notes that a lot of “perfectly good” long-term relationships are getting dropped because LPs are having to take tough decisions on allocations.

The current conflict between high targets and squeezed allocations will eventually end. Some firms will fail to hit their fundraising targets; others will have to use creative thinking to do so. Gerald Cooper, head of Campbell Lutyens’ secondary advisory practice in North America, says this could mean the re-emergence of stapled tender offers, where a secondaries buyer purchases stakes in a fund and makes a primary commitment to a follow-up vehicle, creating liquidity for LPs while giving the GP a push across the line. These deals declined in popularity over recent years.

Regardless, the speed with which firms are returning to market means LPs are having to stay alert, especially when it comes to fund size. One Northern European insurer describes the step up in fund targets as “outrageous”, with some GPs having grown from mid-cap to mega-cap in less than a decade. These managers come to play a completely different role in the portfolio and must be underwritten according to different standards, he says.

Others are concerned about whether the opportunity set truly justifies raising larger funds, or whether firms will wander further from their core investment competencies and weaken their diligence standards to be able to put all the money to work. The higher cost of funding brought about by rising interest rates only adds fuel to the fire.

“I hear the same story… Our pipeline is just more robust, we can deploy more capital [to justify a bigger fund],” said Connecticut state treasurer Shawn Wooden at the iConnections Global Alternatives conference in January. “As I told one manager… it’s like musical chairs, and the music is going to stop at some point. To me, it’s a diligence question.”

Relief could be on the way. Data from Bain & Co’s Global Private Equity Report 2022 shows that most funds took longer to hold final closes in 2021 than in previous years. Funds that reached their target in less than a year dropped from 44 percent to 33 percent. If that trend continues, LPs could soon find a bit of breathing room.