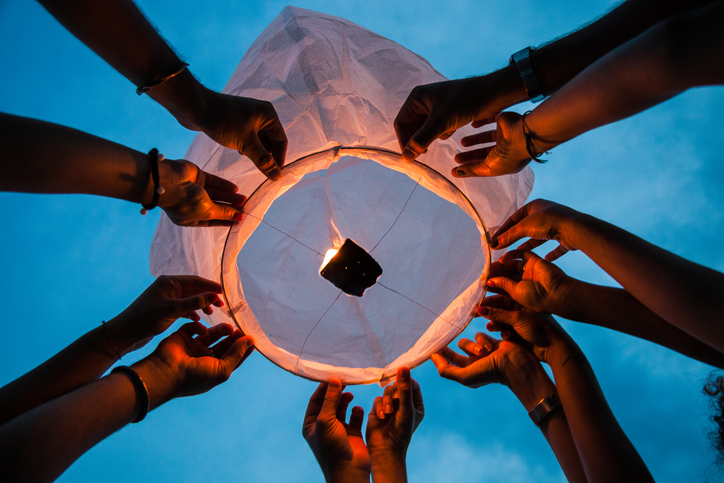 India’s private equity market is the most active it has been for at least a decade.

The country had 703 deals as of mid-November, surpassing last year’s 667, according to Refinitiv. Even excluding the $15.7 billion invested into telecom provider Jio Reliance in July, the $6.8 billion deployed in the first 11 months is still on track to match or exceed the $7.3 billion recorded in 2019.

Some of the industry’s biggest names are leading the charge. Carlyle Group has completed three Indian transactions this year, including a 74 percent stake in healthcare businesses SeQuent Scientific for a reported 15.87 billion rupees ($215 million; €180 million) and a 20 percent stake in Piramal Pharma for 35.23 billion rupees. KKR has also made three investments, while PAG, TPG and Warburg Pincus have invested in at least two apiece.

“This year, the pace of activity has increased,” Neeraj Bharadwaj, a Mumbai-based managing director at Carlyle, told Private Equity International. “Part of it is the opportunity becoming available – you can target a company but they have to be ready to raise the capital and there has to be a productive use of capital. If you look at certain sectors like pharmaceuticals, which are the first line of defence from covid, your business has actually picked up tremendously, and so people want to raise capital to capture that opportunity.”

“Pre-covid or in the beginning of covid it was somewhat less so, but now for the larger deals it is incredibly competitive,” Chhachhi said. “For the state-owned oil company, BPCL, there are reports of a foreign private equity bidder, which would have been improbable earlier for a state-owned asset, so that shows the interest of foreign private equity buyers for India.”

“What really happened in this year, pharmaceuticals got a fresh lease of life because drugs were in shortage everywhere,” Chhachhi said. “Private equity groups have been willing to pay 30 or 40 percent more than they would have been one year ago, which tipped the difference in the minds of a lot of these founders. That’s why there’s been so many large buyouts in this sector.”

India isn’t the only Asian private equity market to have been exceptionally busy during the pandemic. Deal value across the region hit $95 billion for the first three quarters of 2020, more than double the $41 billion invested over the same period last year, according to EY’s PE Pulse Q3. This compares with a 45 percent decline in the Americas and a modest 2 percent rise in EMEA.

Activity has been driven in part by Asia’s early emergence from lockdown relative to western markets, some of which – like the UK – continue to enact restrictions as they fight the virus. As of late November, India – which entered temporary nationwide lockdown in March – had more than 9.3 million confirmed cases of covid-19 and 136,000 deaths.

“In India, sometimes you might find the best companies but the availability or the opportunity to invest private equity is somewhat limited because the public markets tend to be a very lucrative option for them,” Bharadwaj said. “So here we’ve got the opportunity where we’d done the work, we knew the companies, had the pieces in place and were able to move aggressively to get those deals done.”

The Indian government has been an active supporter of business during the pandemic. Measures included a $263 billion ‘Self-reliant India’ stimulus package in May, which includes a production-linked incentive scheme for manufacturing businesses and protection against insolvency for pandemic-inspired loan defaults.

Private equity firms have become more vocal about their attraction to India. Charles Kaye, chief executive of Warburg Pincus, told India’s Economic Times in September that the firm could deploy at least $1 billion in the country this year. Blackstone’s chief operating officer Jon Gray told Livemint in 2019 the country had generated the firm’s best private equity returns in recent years.

“Global funds understand the value of the dip – they understand that this value will not come once again,” said Kumar Mahtani, a Mumbai-based managing director at investment banking advisor BDA Partners. “They’ve seen 2008 times and, of course, regret not investing in those downturns. Corporates on the other hand are pushed to the wall to deleverage their balance sheets so are exiting non-core businesses and focusing on their financials to sustain their businesses.”

Carlyle is expected to have closed four Indian deals from Carlyle Asia Partners V, a $6.55 billion 2017-vintage, by the end of this year, Bharadwaj said. The firm made four such deals from Fund IV, two from Fund III and one from Fund II.

“There is a trend towards more buyouts happening,” he added. “This is partly because some businesses took on excess leverage and need to de-lever. Some businesses were just going through a generational change, and I think the transition is happening in certain cases where cashing out of a business isn’t a bad outcome.”