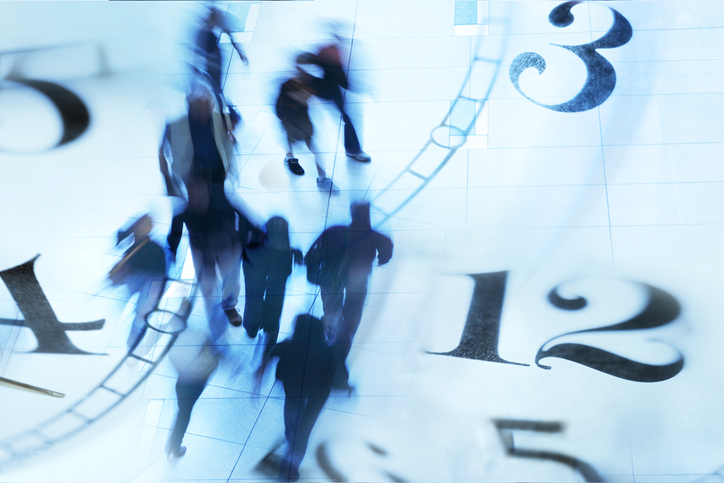 There have been a couple of red herrings in fundraising figures since the pandemic began.

The $243 billion raised in final closes in the first half of 2020 suggests the market has increased slightly on the same period last year, despite travel bans and global lockdowns. Yet market participants say most of the capital closed in the second quarter was predominantly agreed on prior to the onset of the pandemic.

Meanwhile, virtual fundraises have been heralded as a sign the industry can operate remotely. Dig a little deeper, though, and you may find successful ones benefited greatly from having a loyal existing LP base or some other differentiating factor.

What we can say with confidence is that it is taking longer.

When we surveyed GPs prior to the summer, just under half said they were expecting delays to the final closes on their funds of more than three months. Among these was alternatives behemoth Neuberger Berman, which has sought extensions of four and six months respectively for its co-investment and impact investing vehicles.

In Europe, we’ve heard word of a blue-chip European buyout firm experiencing significant challenges to building momentum for its latest multi-billion flagship fundraise, exacerbated no doubt by global travel restrictions. And in Africa, half of GPs in a recent survey by the African Private Equity and Venture Capital Association said they expected the pandemic to affect fundraising timelines, with one third saying it would also affect the amount of capital they could raise.

LPs pondering fund commitments are increasingly looking more deeply at data on how a manager’s current and past portfolio have performed.

And as we explored earlier this month, “grey” red flags, such as whether a manager is too dominant or whether the firm’s story is consistent, are harder to discern when meetings are held over Zoom. “Working out whether you’re going to trust someone with your money for the next 10 years is easier to do face-to-face, but covid-19 is changing how LPs underwrite managers,” Wursdorfer adds.

From a fundraiser’s perspective, progress against the plan is harder to ascertain.

It’s like playing online poker; much harder to pick up “tells” or get a read on whether others are bluffing or holding pocket aces. The same can be said for PE fundraising, with the conventional “tipping point” in a due diligence process much harder to identify in the world of virtual meetings, as a report by Campbell Lutyens found this week. Pre-pandemic, there was about a 75 percent chance that an LP visiting a GP in person for at least half a day would commit to the manager’s fund, says Andrew Bentley, a partner and head of Campbell Lutyens’ Europe private funds team.

Today, getting a read on how a fundraise is progressing is a much trickier exercise.