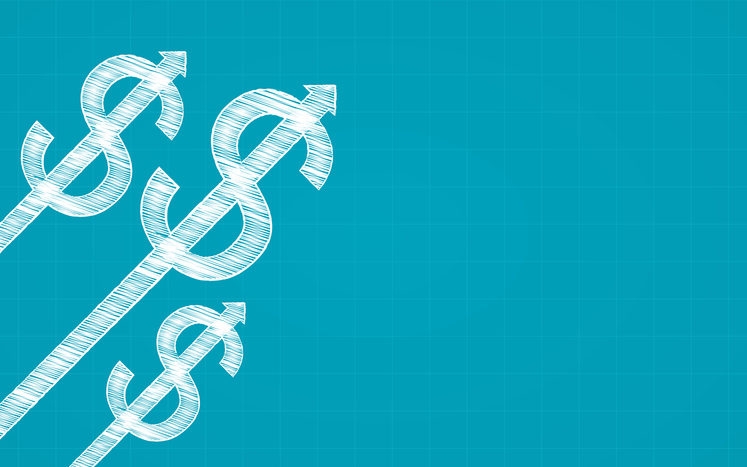 Many currencies – such as the Japanese yen and pound sterling – have sharply depreciated against the US dollar in 2022. Sudden changes in value can prove disruptive to private equity dealmaking; if a buyer is investing overseas, for example, costs might increase if their home currency weakens relative to the target destination between signing and completion.

“On any deal now, the buyer is thinking about hedging,” he said. “In Japan, where the yen’s value fell precipitously, even daily earlier this year, hedging has been vital to get some deals through.”

An FX swap is an agreement to make a simultaneous purchase and sale of two different currencies. Prices for the exchange are dictated by the spot value, which is the value at the time of the beginning of the transaction, and the forward, an agreed value to purchase the currency back at the conclusion of the contract.

By entering into this agreement, buyer and seller can be protected from a potential fall in the value of the currency they purchased in order to make an investment abroad. One potential downside is that, if a fund hedges and the exchanged currency rises in value, it wouldn’t be able to realise the added value when it comes time to pay the forward.

Though more sponsors appear to be thinking about hedging in response to this latest wave of volatility, the long-term nature of private equity means fluctuations are, to some extent, already priced into investments.

As David Fann, chief executive of advisory firm TorreyCove Capital Partners – which has since been absorbed by Aksia – wrote in a 2017 guest commentary: “In most cases, a well-structured, diversified private equity portfolio can mitigate currency fluctuations. As investors make both contributions and receive distributions over the 10-year lifespan of a fund, this acts as a natural, inbuilt hedge that evens out currency swings over time. Across an entire portfolio, this effect is magnified.”

Nevertheless, LPs themselves are seeking more flexibility when it comes to hedging strategies. “What we’re seeing more broadly, which I think is quite relevant and driven by volatility, is we’re seeing more and more LPs demanding funds offer hedge share classes in the case of open-ended funds or hedge sleeves,” said Gavin Da Cunha, Asia managing director of treasury and risk management consultancy PMC Treasury. “Sometimes certain LPs will feel they can hedge themselves, or they want diversification and to manage overall currency mix themselves.”

Currency hedged sleeves are parallel structures that exist alongside the main fund to accept commitments in currencies other than the one the fund uses for investment. According to risk management consultancy, Chatham Financial, some LPs may want the currency exposure associated with the assets of the fund or be hedging the currency exposure on their own, and invest directly in the master fund. Others may want the convenience of a feeder denominated in their home currency so that they can deploy capital and receive distributions without having to convert currencies.

“Hedged currency sleeves offer investors the benefit of being able to come into the respective currency share class and get distributions back in their own home currency but taking on the associated cost of hedging,” Hamza Azeem, principal at Hamilton Lane’s evergreen portfolio management team in London, said.

LPs also have the option of hedging their own portfolios, though this is more commonly done within asset classes such as fixed income where currency volatility could otherwise overwhelm the strategy’s defining characteristics, said Alvin Tay, Mercer’s chief portfolio advisor for Asia. LP hedging is less common for private markets portfolios.

“If you think about the nature of some of these drivers of returns, that tends to be more driven by capital appreciation,” Tay added. “And then you throw in the fact that valuations are less frequent, it just becomes a really tough one to think about from a hedging standpoint… so those are all sort of practical challenges to think about hedging for private markets, which is why we don’t generally see that… with the exception of direct lending.”

However participants opt to hedge their portfolios, Hamilton Lane’s Azeem said private equity should think about hedging as a matter of policy, rather than opportunistically.

“Hedging is one of those things that as a practice, whether you are an LP or a GP, you should decide to either do or not do and stick to that decision,” Azeem said. “If you go into it or out of it opportunistically, you only get alerted to it when things are not in your favour. As a Japanese investor, if you are thinking of hedging today, it is because of where the currency is. If it was the other way around, you’d probably be happy with the fact that you don’t have any hedging in place.”

“If you have a hedge policy, the [question] is: why does anyone hedge? Whether it’s at a fund or a corporate, it’s to take away the volatility that an investor faces or that a shareholder faces in its earnings or in its returns by basically smoothing that volatility through the hedge programme,” he noted. “Now, if you haven’t hedged and you’re seeing a big gain – yes, absolutely, there’s perceived opportunism there, but it’s also waking people up to the fact that FX volatilities in general are going up.”