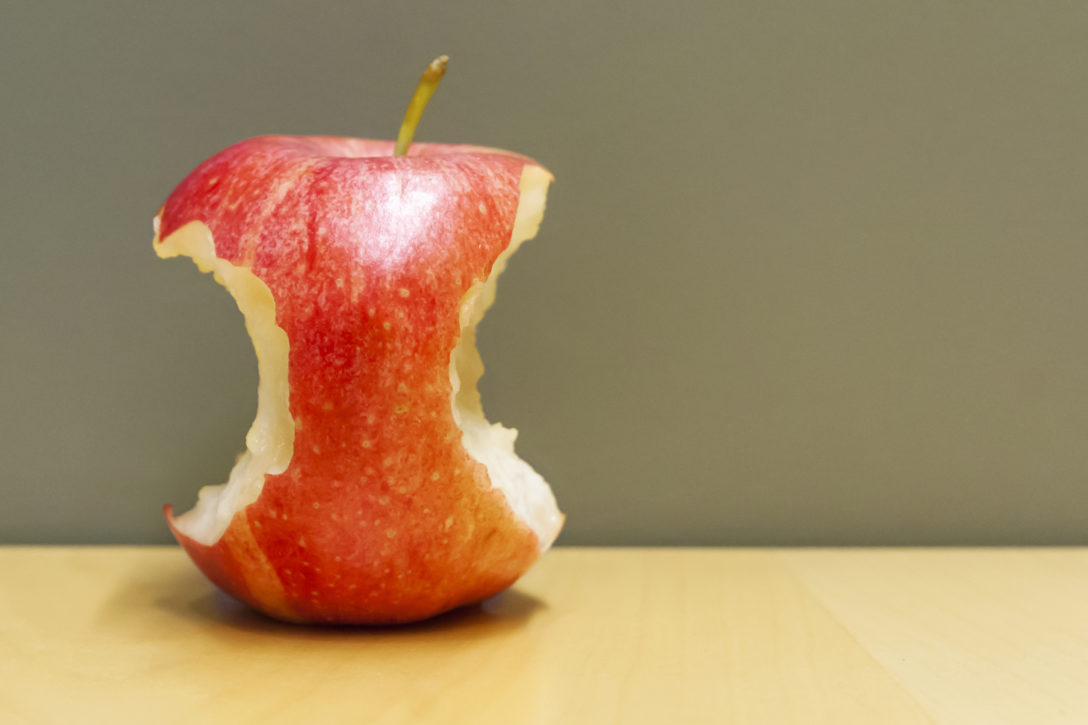 It is a truth universally acknowledged that a GP stake fund will only encounter a limited number of firms willing to part with their equity. For corroboration, look no further than a newly launched credit vehicle from Dyal Capital Partners.

The firm collected $1 billion for the open-ended credit fund in January and is expected to seek at least $5 billion, the Wall Street Journal reported last week. It has already completed several deals.

The logic appears sound. Running a private equity firm can be costly for management teams, who are expected to align with LPs by committing their own capital to each fund. Selling an equity stake is one way to generate liquidity, but not everyone would be comfortable doing so.

According to a survey by Investec, 13 percent of GPs do not know how they’ll fund their next commitment, a figure that rises to 23 percent for those below the partner level. Industry insiders note that few banks are willing to lend against cashflows over such a long period. Indeed, only 14.3 percent of GPs expect to fund their commitment with external debt.

Dyal’s loans, on the other hand, are long-dated. They are not amortised – cashflows are generated by interest payments – and, in theory, they could be permanent.

“Dyal moving into lending is very good for the market as GPs don’t have many funding sources,” one lender tells Private Equity International on condition of anonymity. “There is still a huge gap for more senior debt and unitranche cost financing for GPs.”

The risk to Dyal also seems minimal: the same team that has completed 38 minority investments, and is therefore well-versed in valuing equity, will be responsible for the credit fund. Loan-to-value ratios are unlikely to exceed 8 percent and will be secured against the target’s forward management fees and GP commitments.

But Dyal’s motivation is likely to extend beyond a simple untapped opportunity.

The firm targets the 100 largest alternatives managers by AUM – a list that is relatively static. Private equity is a long-term game and those that have already turned down the offer of a minority equity investment are unlikely to change their minds on a whim.

Factor in competition from other GP stakes players – Morgan Stanley Investment Management is the latest to enter the fray – and the market could be at risk of becoming oversaturated, according to a Pitchbook report. Some organisations, such as Alaska Permanent, Wafra and Railpen’s Capital Constellation, have opted to back smaller, emerging managers in order to get in at the ground floor.

A debt play would allow Dyal to harvest the same field twice. The fund will target Dyal’s existing portfolio in addition to new relationships with firms that don’t want to surrender equity.

The Neuberger Berman unit has a similar plan for its equity vehicles, which have already increased their shareholdings in several portfolio managers. At least one-third of Fund IV, which is set to close on more than $8 billion by year-end, and Fund V, which is expected to be launched next year, will be deployed into existing relationships, according to a source with knowledge of the matter. The firm declined to comment.

As the battle for GP stakes heats up, Dyal will be counting on more firms wanting a second bite of the apple.