Private Equity International
Home Editor's View Emerging markets: Down, but by no means out 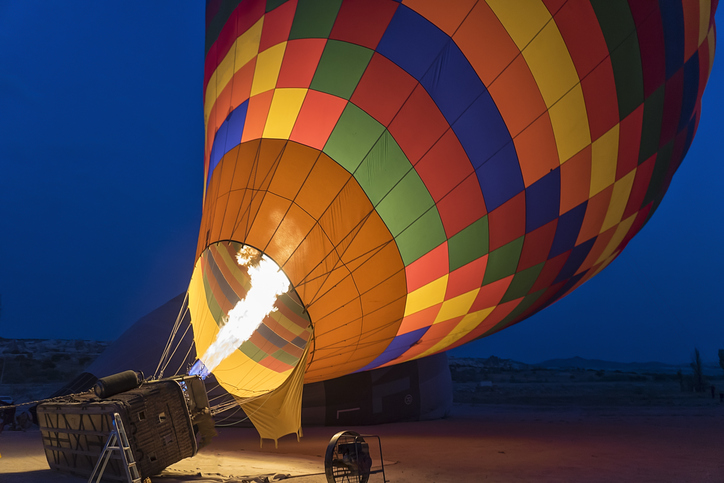 As pandemic disruption and macroeconomic fears drive investors into the arms of brand-name mega-funds, one could be forgiven for assuming that emerging markets private equity was on the backfoot.

Make no mistake, the pandemic has taken its toll on fundraising. Of all the emerging markets covered by the ­Global Private Capital Association (formerly EMPEA), only China’s and Latin America’s posted year-on-year increases in H1 2021. African funds collected just $1.2 billion in 2020 – down from $3.9 billion the year before – and $1.3 billion in the first half of last year, according to the African Private Equity and Venture Capital Association.

The positives, however, have undoubtedly outweighed the negatives, as Private Equity International found in its latest Emerging Markets report. This year’s edition – which will feature in next week’s daily newsletter digests – spans Turkish tech, Southeast Asian VC and LatAm fundraising, among others.

Private inflows to emerging markets were on the up last year, per the GPCA. In H1, deal value climbed more than 100 percent year-on-year in China, Southeast Asia and Latin America, while Central and Eastern Europe saw an increase of 439 percent. Exits – often a sticking point in emerging markets – also rose in all geographies bar the Middle East.

What’s more, fundraising statistics don’t tell the full story. Canadian pension giant CPP Investments, which plans to invest a third of its portfolio in emerging markets by 2025 (up from 21 percent now), has become increasingly active on a direct basis as it bids to reduce fees. Organisations like the International Finance Corporation have acted in a similar way.

The appeal of emerging markets remains clear. Existing trends such as digital transformation, the growth of impact investing and the rise of fintech have all been turbocharged by the pandemic, with large pensions and sovereigns becoming more active in African and Latin American tech as a result, the GPCA notes.

Emerging markets also have an important role to play in generating alpha. Chinese buyouts and VC, for example, have on average delivered a 2x gross multiple of invested capital, outperforming every other country bar Japan, albeit with the greatest selection risk, according to a 2021 report from eFront. It is for this reason that – even after a series of high-profile regulatory actions in the latter half of last year – sophisticated players will remain active, albeit carefully.

“It’s a major economic engine and frankly, relative to that economic engine, it’s under-represented in our portfolio and in the capital markets,” Dan Bienvenue, interim chief investment officer at the California Public Employees’ Retirement System, said at the pension’s September investment committee meeting.

At a time when competition and dry powder in larger, more established markets is driving valuations ever higher, the paths less trodden could have fresh appeal. Though emerging markets fundraising may well remain a logistical challenge in the near term, investor appetites are likely to remain robust in the long run.