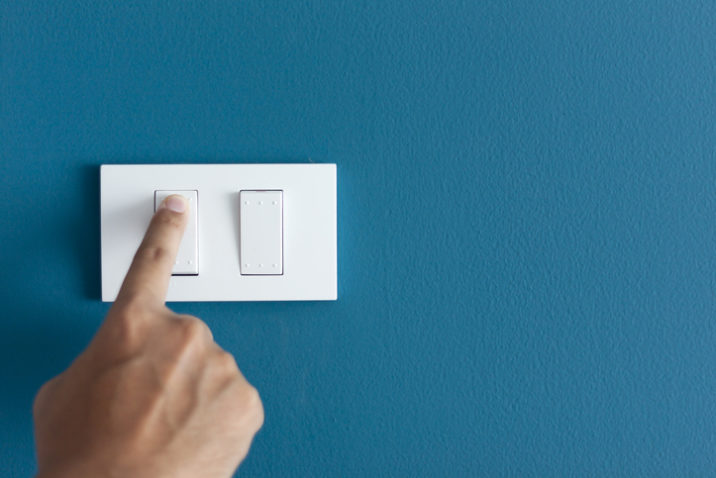 Fundraising of energy-focused vehicles has experienced a slowdown in the past few years to levels that indicate a shift in the way limited partners are allocating their money when investing in the sector.

The fall of oil and gas prices in the fourth quarter and the volatile price environment since then have negatively impacted fundraising. With depressed valuations and fewer exits, LPs haven’t received much cash back from their commitments over the last few years and have become averse to putting more money in the ground.

However, the success of an energy fundraising is increasingly dependent on a GP’s specific sub-strategy in addition to good returns, and some traditional energy investment managers are still attracting commitments from LPs. In particular, midstream-focused funds have been more attractive than upstream-focused vehicles. But the structural shift is also prompting investors to take a broader view of their portfolios and to include investments in ‘impact’ projects, sustainability and renewable sources of energy.

Fundraising was nearly flat in 2018, with $17.7 billion raised by 17 funds, up from $14.3 billion raised by 20 funds in 2017, according to PEI data. This is low compared with fundraising results from the past 10 years. Fundraising in energy peaked in 2014, when 40 funds closed on $31.3 billion. Some of the largest funds that have managed to close in the past few years include EnCap Energy Capital Fund XI, which secured $7 billion in December 2017, and Quantum Energy Partners VII, which closed on its $5.6 billion hard-cap last August.

“Institutions have generally experienced lower returns in their energy portfolios and that’s caused them to not allocate as much to that sector,” says Brent Burnett, managing director with Hamilton Lane’s real assets team.

“Related to that, the distributions have been a lot slower. The exit activity has just been a lot lower. Some LPs have positions that they’re just not getting capital back from, and therefore they’re not redeploying that even in the same sectors. I think the lower performance in combination with the lower distributions that they’re getting out of their existing holdings has caused them to allocate less in aggregate to the sector.”

“There’s a confluence of events that’s causing fundraising to be bad,” agrees Jeff Eaton, partner and global head of origination at Eaton Partners. “It’s the lack of exits, the lack of money going back to LPs, the lack of returns LPs are seeing. The down trend has been really protracted. It’s lasted about four-and-a-half to five years now.

“Every year, we think the end is in sight, but it hasn’t proven to be true. So at some point investors get fatigued and they take the view they’re going to wait and not commit more until they have conviction that once again they can make good returns in the space. The optimist would take the view that there is no better time to buy than when things seem so bad, but some of us have been saying that for several years now.”

Interest from LPs during fundraising depends in part on the strategy followed by GPs. Raising money for upstream strategies can be a challenge, says Eaton, while raising money for a midstream fund still seems to be of significant interest to people. “It’s really specific to the strategy and asset type,” he says.

More specifically on the upstream side, there still seems to be interest for some of the top historical performers and a few newer managers that may be raising their second or third funds and that have outperformed in the last several years. “But there is hardly any bid for first time funds focused on the space right now,” Eaton adds, “which is very different than five years ago when we saw both the top historical names attracting money but also saw money flowing to newer firms/spinouts of those bigger, more well-known firms.”

What’s pushing fundraising activity down is also the fact GPs are waiting longer in between fundraising cycles as they continue to hold on to dry powder. They are also taking longer to raise funds.

Of the top 10 energy funds currently in market, two were launched in 2015 – Denham International Power Fund and Mountain Capital Partners NPI – according to PEI data. All but two have been in market for two or more years.

Some of the high-profile funds that are currently in market include Warburg Pincus’s second energy-focused fund, which launched in November and is seeking $2.5 billion. The firm raised $4 billion for its first fund nearly five years ago. In the autumn, First Reserve launched Fund XIV, which is targeting about $3 billion.

“On the supply side, you still have more and more managers that are trying to raise money,” says Eaton. “You have lower demand, and a greater supply of managers to choose from. That typically is not good for the fundraising picture. On top of that you have the structural shift where people are looking more into impact investing and renewables, thus decreasing demand from LPs for oil and gas focused strategies as well.”

One of the silver linings from the slowdown in interest for traditional energy funds is the greater institutional demand for dedicated renewables strategies managed both by traditional energy GPs that are diversifying their offering and by first-time managers. Infrastructure funds are also focusing on renewables as part of their strategies. In general, wind and solar power are the primary drivers of activity in renewables funds.

“Some LPs are less inclined to invest in energy in the future because they want to invest in sustainability and impact strategies instead,” says Eaton. “It is no longer just a fleeting moment where people think more about ESG strategies. There’s a structural change going on where some LPs are going to lower their allocation to fossil fuels, in favour of investing in renewable energy for instance. That’s something we can’t ignore.”

Last year, the University of California chief investment officer Jagdeep Singh Bachler said the university’s pension fund and endowment would move out of fossil fuel investments in the long term. “The traditional approach, not only with us but other investors, was the tendency to own oil and gas upstream assets,” Bachler told an investment subcommittee meeting.

He added that, going forward, investments would focus on cashflowing assets such as infrastructure, including in transmission lines and utilities.

Other institutional investors have followed suit, distancing themselves from fossil fuel investment for environmental, social and governance purposes. But returns in renewables, particularly in the US, have dropped recently, as explains David Foley, a senior managing director in the private equity group at Blackstone and chief executive of Blackstone Energy Partners.

“I believe levered equity returns available to investors in renewable power generation have declined over the last several years as the sector has matured and as the amount of capital looking to invest in green energy has exceeded demand,” he says.

“In the US, we think the returns have fallen below the traditional private equity range and perhaps even at the lower end of what would be acceptable to infrastructure funds.

“We do see better potential returns on new investments in renewable power generation in selected international markets and we continue to evaluate such opportunities.”

Despite some softness in the US, renewables private equity funds are here to stay and have clearly become a new flavour in investors’ preferred ways to invest in energy.

Meanwhile, as traditional energy fundraising is suffering because of the cyclicality in commodity prices and the structural shift of LPs reducing or getting rid of their investments in fossil fuels, uncertainty and a lack of visibility reign.

Experts are confident that the market could become vibrant again as long as distributions increase and returns ensue, but it will take time and patience on the part of both LPs and GPs.