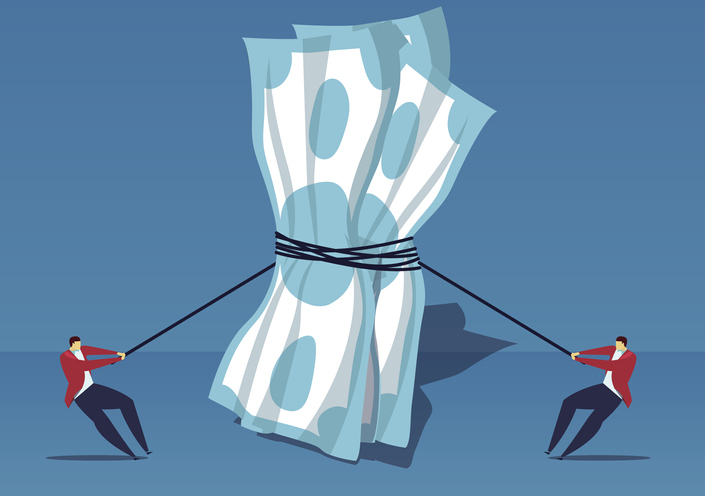 Limited partners should assess the creditworthiness of other fund investors to avoid being stung by capital call facilities, according to Future Fund’s head of private equity.

“Understanding who else is around the table in a fund is really important today because [if] I’m the AAA sovereign that is there and everyone else has no creditworthiness whatsoever, that runs some risk for us,” she said.

“Because if there’s myself […] and a whole raft other rated institutions or excluded investors, that line of credit is really securing against our credit rating for the benefit of all. And if we get into some sort of negative period, I could be exposed to being over-allocated to certain deals because it’s expected that we make that capital call.”

Subscription lines are subject to advance rates – the proportion of an LP’s commitment that can be borrowed – and concentration limits that determine how much of a fund can be committed by any one investor. Both consider factors such as the credit rating or funding ratios of investors.

“Another thing I would say, it does sometimes in particular make us have to pause on first closes if they’re very small and the bulk of the money is going to be in the final close later, because I might not know who else is coming in,” Gregory added.

The public markets downturn in March prompted some general partners to consider early repayment of their credit lines in case LPs faced liquidity issues during the pandemic.

Modern limited partnership agreements typically specify a clean-down period, or a deadline by which individual loan drawdowns need to be repaid. ILPA suggests this period be no longer than 180 days, though it can vary from fund to fund.

“One of the things that’s been talked about for a number of years is, in a drawdown, have LPs really understood how much they have outstanding on lines of credit with their GPs, and when the time comes to call them, in potentially a tighter period in the crisis, will LPs have the liquidity to meet them?” Gregory said.

“And so there was a little bit of a rush coming actually to clear lines in that March period as equity markets were falling […] I think GPs wanted to be front of the queue of getting to LP liquidity if it was going to get tight.”