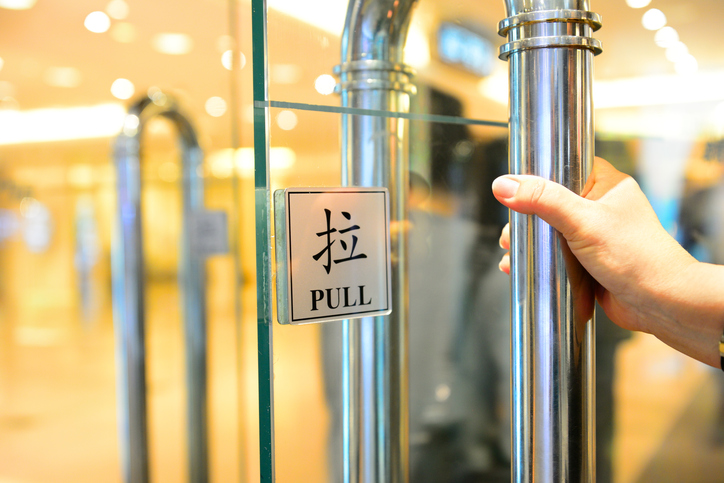 It’s an oft-told saying that trends in the private equity market tend to originate in one geographic region and sooner or later will appear in the other. If recent examples of Asian placement agents moving in-house are anything to go by, market participants in other parts of the world might do well to pay attention.

Notable examples we’ve reported on include Chris Lerner, formerly head of Asia at Eaton Partners, who left its Hong Kong office in August to join an unnamed Chinese GP, and Dennis Kwan, an ex-managing director at MVision Private Equity Advisors in Hong Kong.

There have been similar departures from Campbell Lutyens and Credit Suisse.

“There’s a massive amount of turnover,” says one Hong Kong-based managing director at a global placement firm who declined to be named. “Asian GPs see us as a place to pick off talent.”

One reason joining a GPs can be attractive is economics. Placement agents typically earn a premium for services to first-time funds – a segment disproportionately impacted by global travel bans.

Asia’s largest managers have benefitted from a global flight to safety: funds targeting the region closed on $36.6 billion in the first three quarters of this year, with MBK Partners, Baring Private Equity Asia and CVC Capital Partners accounting for more than $17 billion between them.

With some placement agents potentially seeing their income diminished this year, the opportunity cost of moving in-house has plummeted. The allure of steady management fees and a taste of carry just increased.

Placement agents in Europe and North America aren’t immune to this dynamic: PEI is aware of at least one global firm taking on mandates in the US with much more established GPs than usual to augment their revenues at a time when new business is harder to come by.

But the shift to in-house IR is unlikely to occur on the same scale as in Asia, where the pandemic has accelerated an existing trend. For firms in the West, the path from placement agent to GP is well-trodden and in-house fundraising teams are now a familiar sight – a process that is ongoing in Asia.

Our Q3 fundraising data this week showed that while global private equity fundraising has been relatively robust so far this year, capital has flocked to a smaller number of firms – a sign the pool of firms requiring external help for capital-raising activities has shrunk.

It’s true that a number of placement agents have bulked up their capabilities in secondaries and directs advisory in recent years, a development that should help mitigate the worst of the pandemic. However, depending on how long travel bans last, there could well be a limited shake-out of global talent among placements agents – especially those that are heavily reliant on the emerging managers set.