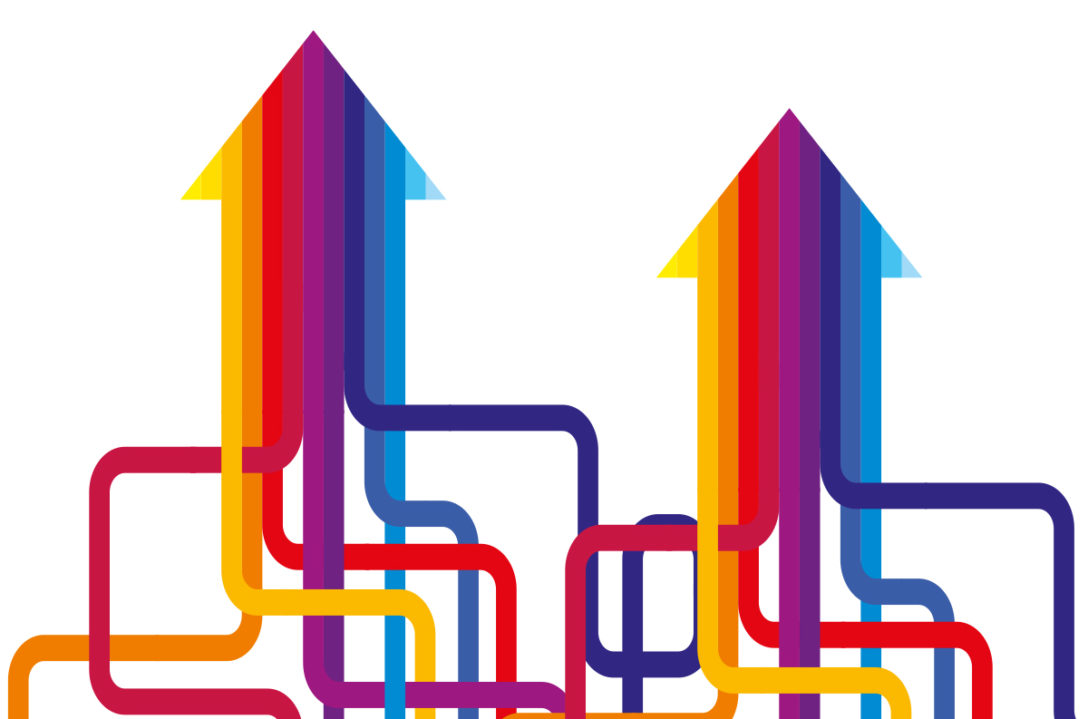 Private equity is on track for a huge year, with more than $180 billion raised by 277 funds in the first quarter, according to PEI data. It was the biggest first-quarter fundraising haul since the Global Financial Crisis and a 10 percent jump from the first quarter of 2020.

A colleague suggested the massive first quarter was mostly down to delayed closes on funds launched late last year. That likely played a role, but there is more to the story. Most notably, PE firms are rapidly expanding beyond buyouts. Of the 10 largest funds raised in the first quarter, two were for secondaries (the $9 billion Coller International Partners VIII and $3.9 billion Hamilton Lane Secondary Fund V) and two were for growth investments (the $4.5 billion Blackstone Growth and $4 billion TCV XI).

Those numbers should continue to grow as big players pile into both strategies. PEI reported that Apollo Global Management plans to enter the private equity secondaries market, in addition to launching a credit secondaries business.

The Q1 bounce in growth capital fundraising was aided by Blackstone hitting the $4.5 billion hard-cap on what it says is “the largest first-time growth equity private fund raised in history”. The behemoth also announced last week that it had hired a top venture capital executive to lead its growth investing business in Europe.

As long as we live in a historically low interest rate environment, LPs will continue to pour money into private equity and its expanding menu of strategies, driving fundraising to greater heights.