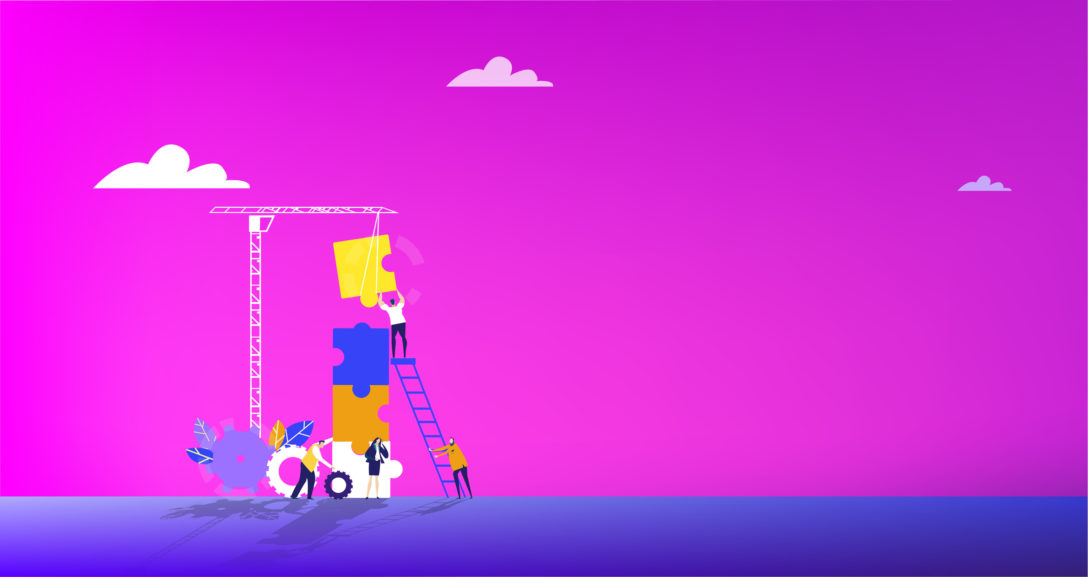 The 2020 special purpose acquisition company flurry will be remembered as a hallmark of one of the most tumultuous years for private and public equity markets alike.

But despite warnings from some market players about the uncertain track that the SPAC market may be charting, more and more are flocking to the market.

Among recent entrants is Hamilton Lane, which recently announced the launch of its SPAC, Hamilton Lane Alliance Holdings I, with a public offering of 24 million units.

The SPAC will not be limited to a particular industry and intends to “identify and consummate an initial business combination that [Hamilton Lane] believes will generate attractive long-term returns for its shareholders,” the firm said. It will also be avoiding highly cyclical sectors including upstream and midstream energy, commodities and real estate.

Andrea Kramer, chief executive of the firm’s recently launched SPAC and co-head of the fund investment team at Hamilton Lane, credits the successful launch of Hamilton Lane Alliance Holdings I to the convergence of a few different factors: the drive for returns and the wide availability of capital, heightened investor interest in companies that continue to stay private longer and the overall institutionalisation of the SPAC strategy.

“Because of the volume of this over the last several months, you’re seeing many [established] organisations getting involved here,” Kramer said. “In many ways, that is a sign that the market is making some real changes to make the public offering a more efficient process, both from an implementation standpoint and a cost standpoint.”

Aside from stealing the limelight away from the traditional, arduous initial public offering process, the SPAC craze in private equity highlights investors’ widespread desire for added flexibility in an otherwise illiquid asset class.

“However, there’s a real drive for return,” Kramer says. “Investors really want access to these private companies but want it in this kind of public forum.”

Many market participants agree that, this time, the SPAC phenomena is here to stay, and will continue to grow as a legitimate alternative to the traditional IPO process.

SPACs accounted for just over half of all pubic offerings in 2020, according to Goldman Sachs chief executive David Solomon, speaking on the bank’s January earnings call. That kind of demand is lending it some credibility from GPs.

“It’s really for those companies that are a bit more mature, and where the general partner has had some time to actually embed some real value creation and operational change in their business.”

Given the SPAC market works best for those companies that have had the opportunity to make significant operational change in their business, the SPAC market could put additional pressure on GPs to speed up value-add processes to make their portfolio companies more attractive, faster.

“Basically, [GPs have to execute] part of their private equity model first, before considering doing a monetisation or partial monetisation through a SPAC process,” Kramer said.

Many market leaders are sceptical of the future of this space and anticipate the event of slowing activity in the medium term.

“I do not think this is sustainable in the medium term,” said Goldman Sachs’s Solomon on the firm’s Q4 earnings call. “And there’ll be something that will, in some way, shape or form, bring the activity levels down over a period of time.”

But as firms begin to make recovery plans for later this year, the SPAC market could prove useful.

“My expectation is it’s not going to go away,” Kramer said. “But coming out of a cycle, particularly as you’re looking for yield, I think that also drives an increase in [SPAC] activity.”