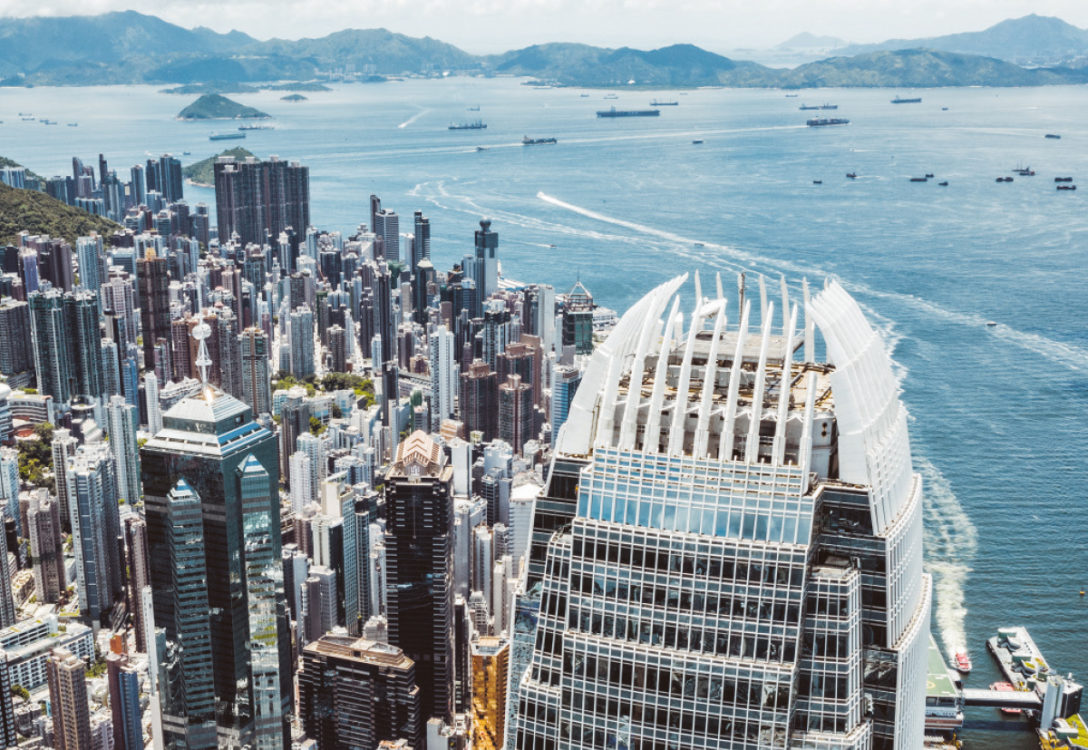 It seems remarkable in this age of information that an institution could become the fifth largest private equity investor in the world with little to no publicity. The Hong Kong Monetary Authority has managed such a feat.

Despite its already enormous size, HKMA’s private equity portfolio is growing fast. Private equity AUM rose HK$66.3 billion in the 12 months to 31 December, pushing HKMA up from seventh place in last year’s GI 100 ranking. The LTGP – which had HK$224.1 billion of outstanding commitments at year-end – has generated a 13.7 percent annualised internal rate of return since inception in 2009.

“They’ve become one of the most active and sophisticated Asian institutional investors in private equity and other alternatives; there’s no question about it,” Mark Mason, founder of TransPacific Group, a placement agent specialising in Asian LPs, tells Private Equity International.

“In fact, a lot of other LPs in the region will look to HKMA in part as a validator of an investment thesis in a particular GP,” Mason says. “It comes down in large part to the quality of their human resources. They get really smart, experienced people that are devoted to the role.”

Kathy Wong, a nine-year veteran of HKMA who joined from Merrill Lynch, leads its private equity and direct investments. She reports to deputy CIO Samson Wong, who joined in 2009 from Royal Bank of  Scotland.

The institution’s rapid growth is due in part to its predilection for writing what one Hong Kong-based placement agent describes as “huge cheques”. Like many of its Asian peers, HKMA entered the asset class primarily through substantial commitments to large funds in North America and Western Europe. It has since targeted more GPs in Europe and Asia and has engaged Hamilton Lane and BlackRock to manage discretionary accounts targeting funds below $3 billion, PEI understands.

The size of HKMA’s PE portfolio is also due to its hearty co-investments appetite – a trait it shares with the likes of fellow GI 100 leaders CPP Investments (1), CDQP (2) and GIC (3).

“An enormous number of LPs say they want co-investments, [but only] about 3 percent actually execute because they often lack the internal resources and must deal with institutional constraints which prevent timely decision-making,” Mason says.

“HKMA is able to analyse, make decisions and executive co-investments quite rapidly for an organisation of their size, which is different for some institutions in other parts of Asia.” The institution holds at least one direct private equity GP stake, though the identity of this firm is undisclosed.

HKMA, which declined to comment for this story, has something of a reputation for stealth. It has kept an intentionally low profile, say several industry participants who spoke to PEI on condition of anonymity. HKMA is the only Asian LP in the GI 100’s top 10 not to have an office overseas; its PE function is centralised entirely in Hong Kong.

A desire to stay relatively unnoticed is not unusual for government-linked institutions in Asia. Malaysia has four public institutions representing about $400 billion that each have a reputation for “flying quietly” into private equity. Meanwhile, China’s $3.2 trillion sovereign wealth fund SAFE Investment Company is one of the most secretive institutions in the asset class.

One area in which HKMA is becoming more vocal is ESG. It examines the ESG policies and practices of general partners as part of its due diligence process for private market investments, according to its latest annual report. HKMA has also asked its GPs to provide ESG information such as the climate change risks of investments for monitoring purposes.

Each year HKMA holds an annual workshop with GPs to share views and experiences on ESG best practices. At the most recent workshop in November 2020, GPs exchanged views about the impact of covid-19 on their portfolio companies and the development of ESG investment, the annual report said.

Besides investing, one of HKMA’s primary responsibilities is the promotion of Hong Kong as a base for, and destination of, private equity capital.

Hong Kong is Asia’s largest private equity hub outside Mainland China, with around $170 billion in capital under management and around 580 PE firms as of end-2020. It established a new Limited Partnership Fund regime in August, which had attracted more than 170 registrants as of December. Hong Kong also introduced fundamental tax reform in 2019 to ensure that private equity funds managed from the Special Administrative Region are not subject to profits tax, provided they meet certain requirements.

With PE clearly a priority for Hong Kong, its enthusiasm for the asset class is unlikely to diminish any time soon. Expect to see HKMA retain an equally lofty position in next year’s GI 100.