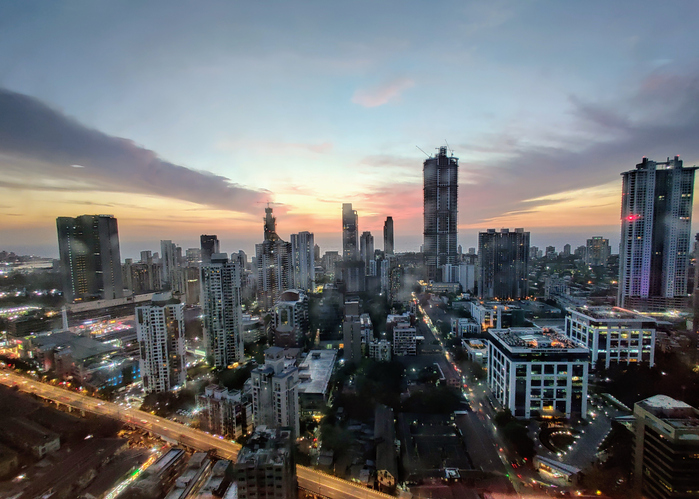 Investcorp, the listed Gulf-headquartered investment firm, is on a mission to triple its Indian assets under management.

This month, the firm appointed Harsh Shethia, a 19-year veteran of Investcorp and its former country head for Oman, as head of its business in India, according to a statement. Based in Mumbai, Shethia will spearhead the firm’s expansion, which began with its acquisition of the private equity and real estate unit of IDFC Alternatives in 2019.

“Over the last two years we’ve pretty much reached about $500 million of AUM in India,” Shethia told Private Equity International. “That’s a good start versus the $35 billion that’s Investcorp, but our plan is to – as a percentage of AUM – grow at a faster pace and get to maybe $1.5 billion over the medium term.”

Investcorp has made seven investments from its debut Indian buyout fund, a $150 million vehicle launched by IDFC prior to the takeover and which closed afterwards. Capital was committed by a mix of domestic and European institutions, as well high-net-worth individuals from Asia and the Gulf.

“We’ve had a hybrid approach,” Shethia added. “There are some investments that didn’t fit into the fund due to their size or because they were domiciled outside of India, which Indian investors couldn’t invest in. Some of those we’ve done through the balance sheet and then found capital for.”

Investcorp’s private equity arm has traditionally invested on a deal-by-deal basis, underwriting investments in their entirety before syndicating out to sometimes more than 100 HNWIs, as PEI explored in a 2019 profile. The firm has taken steps in recent years to institutionalise its LP base, including a GP-led secondaries process in 2019 that formed Investcorp’s first closed-end private equity fund since 2007.

Investcorp’s $35 billion of global AUM comprises about 70 percent institutional capital and 30 percent from HNWIs, Shethia said, noting that the firm will need to launch additional blind-pool fund products in India to bring its domestic AUM in line with the global ratio.

“In India we’re active in private equity and real estate credit; we’re looking to get active in real estate equity, and we’re also evaluating ways to do private debt,” he added.

Investcorp will seek both international and domestic capital for its next Indian private equity fund. That vehicle will be unusual in being an India-only fund managed by a internationally headquartered firm.

Raising capital from Indian LPs has its challenges.

“You have institutions that are allocating to PE but the amount that they allocate per fund is really tiny because they have a lot of limitations, regulations, rules,” Shethia said. “You don’t have the depth that we’ve seen in any of the other markets that we operate in. The family or the private wealth is much deeper, broader and wider, but it’s very fragmented.”

Heading for the exit

India’s private equity market has been active during the pandemic, with some of the industry’s biggest names leading the charge. Carlyle Group  and KKR completed at least three Indian transactions last year, while PAG, TPG and Warburg Pincus invested in at least two apiece.

“The IPO market is red hot and potentially will continue for a period of time,” Shethia said.

“There are companies in our portfolio [for which] I would say we’re looking at accelerating how we can increase value and potentially benefit from robust capital markets. So even though maybe our plan was to hold something for five years, we’re actively looking at organically making some add-on acquisitions in this portfolio to grow value and shorten our hold by a year or so.”