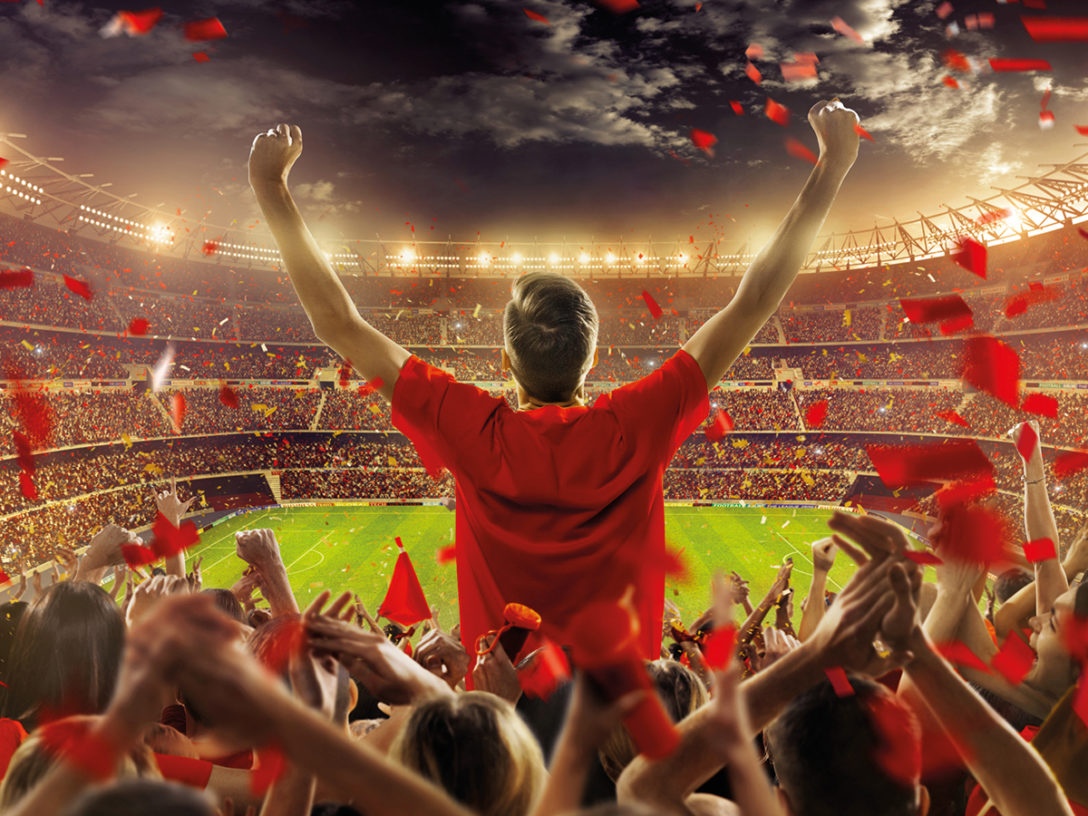 A desperately serious situation – that’s how CVC Capital Partners‘ Nick Clarry summed up the impact the coronavirus has had on the live sports sector.

The head of the private equity giant’s sports, media and entertainment business was speaking to us for our Deep Dive into the allure of sports investments, which will appear in the November issue of Private Equity International.

And he should know, his firm having been behind some of the most prominent investments into the sports sector. Its transactions include the legendary 2006 investment in Formula 1 and, most recently, winning exclusivity to bid for a stake in the broadcasting rights for Italy’s Serie A football league with Advent International.

Through conversations with more than two dozen market participants, we’ve identified two key takeaways. The first is that investing in live sports can deliver stellar returns if you have the know-how. CVC turned a $952 million investment in Formula 1 into an almost $7 billion return by the time of its exit in 2016, and there are other impressive examples. This is driving some firms to hold on to sports assets for as long as they can, sometimes via multiple funds – as Bridgepoint, owner of PEI’s parent company PEI Media, did with MotoGP global rights holder Dorna.

The second takeaway is that the pandemic presents both a serious threat and a potential buying opportunity. A handful of firms have been launched in the last 18 months to take stakes in sports teams and leagues, among them Arctos Sports Partners and Beautiful Game Group. Neuberger Berman‘s Dyal Capital Partners unit also launched a fund aimed at National Basketball Association teams in April, while Ares Management is backing a group to take a stake in an English Premier League football club, as we’ve reported.

Some of these firms are taking innovative approaches to exits – the one sticking point the LPs we spoke to said had prevented them from taking sports-focused funds seriously in the past. These approaches are understood to involve potential GP-led secondaries processes, redemptions via offerings of interest and asset sales.

Of course, none of the recent entrants nor the established players could have predicted that a pandemic would disrupt the live sports industry in the way it has this year – estimated at a €7 billion loss for European football over the next 18 months and an $8 billion loss for US sports as of May alone. Yet every single GP, banker and lawyer we spoke to was adamant live sports would return. One executive cited the fact that during the height of lockdowns in the first half of the year, football fans needing their weekly fix started watching German Bundesliga matches, as that was the first league to return.

“That’s how desperate we were to watch live sport of any description,” the executive says.

Sports-focused GPs and the investors who’ve taken a bet on their funds will be hoping he is right.

Look out for next week’s Deep Dive, online and in print, on private equity’s love affair with sports investing