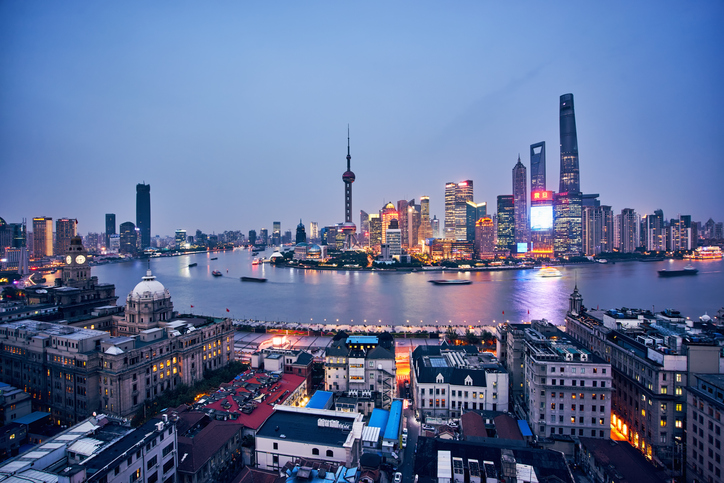 Strength in numbers, the adage goes. This is a mantra that Chinese buyout and growth equity firm Ocean Link knows better than most.

“We were trained in the buyout culture,” Jiang said. “It’s about buying companies and trying to do something with it through our influence on the board, rather than taking minority stakes and passively backing the hottest entrepreneurs.”

Though Fund II is comparatively small for a buyout fund, Ocean Link punches above its weight. Last year, it launched and completed the $8.7 billion take private of US-listed online classifieds 58.com alongside General Atlantic and Warburg Pincus.

As part a five-strong consortium – with Tencent and 58.com’s management accounting for the other two buyers – Ocean Link holds 10 percent of the company and one of five board seats.

“58.com was a bit of an extreme because it’s so big, so having partners doing it together with us made a lot of sense,” Jiang said.

Buyouts are still comparatively rare in China, a market which has historically favoured minority investments. Control deals accounted for just under half of Chinese private equity transactions in 2018, up from 30 percent in 2014, according to investment banking advisory BDA Partners.

Ocean Link has completed 22 deals in total, four of which were take-privates and four that were control buyouts, with growth equity deals accounting for the remainder. The firm completed a $1 billion take-private of China’s second biggest car rental company, Ehi, in 2019 alongside Korea’s MBK Partners. In 2016, it delisted Chinese travel agency eLong in the US and relisted it in Hong Kong two years later.

“If we look at everything we’ve done to date, roughly half of our own capital deployed – excluding LP money – is deployed in take-privates or control buyouts,” Jiang said.

“We like doing take privates and control buyouts and we have quite a few in the pipeline this year, especially with this valuation environment, where value creation is more important than ever. But there’s still a lack of constant flow of buyout deals in China. This is partly because the transition of first- and second-generation company owners has yet to happen.”

Ocean Link has about $2 billion in assets under management. In addition to fund II, its other funds include USD Fund I, a $310 million vehicle raised in 2017-vintage, and RMB Fund I, a 810 million fund closed in 2018. It also operates separately managed accounts and bolsters its firepower with LP co-investments.

“Most of our LPs are sovereign wealth, large funds-of-funds, or managed accounts for pensions and insurance companies, so they’re pretty keen in terms of these co-investments,” Jiang said. He noted that about 60 percent of Ocean Link’s AUM comes from Asia, 25 percent from North America and 15 percent from Europe.