Alongside his GIIN work , Elliot is a managing partner at research and strategy firm Sofala Partners, which gives on-the-ground advice to organisations operating in Sub-Saharan Africa, including impact investors, traditional investors and non-financial institutions such as development agencies and non-governmental organisations.

Elliot is the fourth global liaison to be appointed by the GIIN, joining Ingo Weber, based in Frankfurt, and former PGGM manager Wouter Koelewijn, based in Amsterdam, who are global liaisons for Europe, and Anil Sinha, the South Asia liasion, who is based in New Delhi.

“Ashley is a fantastic addition to the GIIN’s network of global liaisons. He brings a deep local expertise in a region that is of particular interest to a growing community of impact investors,” Amit Bouri, chief executive and co-founder of the GIIN, said in the statement.

Elliot added that at the Investor Forum 2016 in Amsterdam in December, hosted jointly by the GIIN and Private Equity International, the vast majority of delegates expressed interest in East Africa.

“There’s clearly massive demand to find and finance viable projects in the region,” he said.

“East Africa has huge potential. Impact investors are already making real returns and impacts in fields such as agribusiness, mobile financial services, off-grid solar and basic services – from affordable housing to education, health and sanitation. These investee companies are addressing critical needs with innovative ideas, and that has the potential to change lives.”

Total AUM in impact investing stood at $14.1 billion in 2015, according to the GIIN’s Impact Investing Trends: Evidence of a Growing Industry report, released at the forum in December. This is an increase of 20 percent from 2014 and 40 percent from 2013, highlighting the popularity of the strategy with investors. 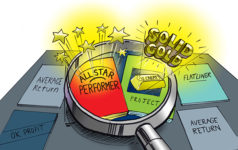 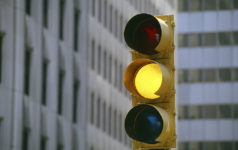 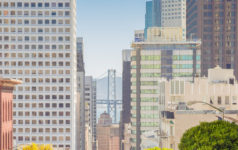