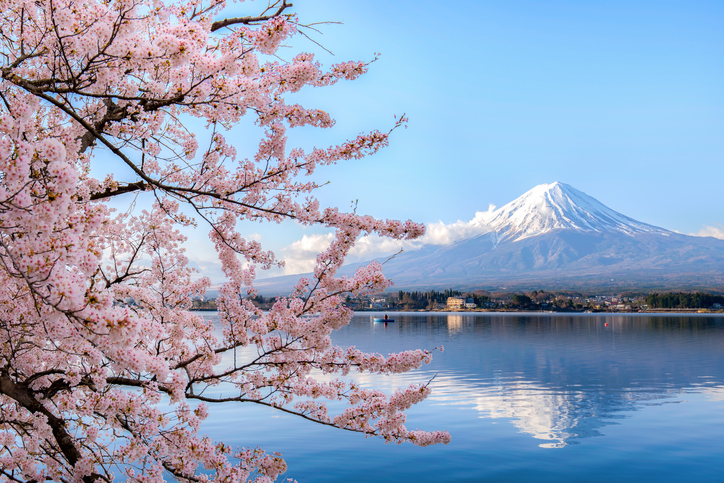 Of all the narratives surrounding Japanese private equity in recent years, few have excited the private equity industry more than the promise of large corporate carve-out opportunities resulting from improved governance.

PE firms have geared up in anticipation of this. A host of global players, including Apollo Global Management, Pantheon and EQT, have established, or are in the process of establishing, Tokyo offices in the past 24 months. 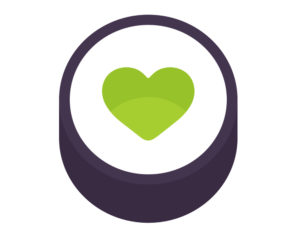 Hong Kong’s Baring Private Equity Asia is expecting Japan to account for a larger proportion of its seventh pan-Asian flagship, which closed on its $6.5 billion hard-cap in 2019, chief executive Jean Salata told Private Equity International in January. KKR declared Japan its “highest priority” last year and Bain Capital is said to be in market with its first dedicated Japan buyout fund. Firms have raised $10.5 billion for Japan since 2017, compared with $5.5 billion in the preceding three years, according to PEI data.

This heightened attention follows the introduction of Japan’s revised Stewardship Code in 2017, which has prompted some owners to focus more on their core businesses and to spin-off non-core segments, which can now be done tax-free.

Japan has been slow to make good on its promise. Although a record 54 Japanese public companies faced shareholder proposals in the June 2019 annual meeting proxy season, marking the third consecutive year of growth, just two of these included the disposal of assets, according to law firm White & Case.

“The number of corporate divestitures is going up but it’s a glacial change rather than everyone starting overnight,” Jim Verbeeten, a Tokyo-based partner at Bain & Co, says. “Momentum is building as a result of cumulative pressure from seeing others divest and not regarded negatively for doing so.”

Much of this dealflow has been driven by corporations such as Panasonic divesting loss-making businesses to cut costs and bolster profits. As recently as November, the tech giant agreed to sell its chip unit to Taiwan’s Nuvoton Technology Corp for $250 million.

The case for carve-outs

Persuading corporates to sell is easier said than done. Based on share price performance, 53 percent of companies buying carved-out portions of another business globally in H1 2019 outperformed their industry benchmarks by an average of 1 percentage point, according to Willis Towers Watson’s Divestment Performance Monitor, in partnership with Cass Business School.

“Success will not come easy for all GPs as some of these businesses require operational retooling as they tend to be underperformers,” Jun Tsusaka, founding partner of mid-market firm Nippon Sangyo Suishin Kiko, tells PEI.

On the other hand, 63 percent of companies that divested parts of their business went on to significantly underperform their MSCI Index by 7 percentage points on average, suggesting there is more incentive to buy divested assets than to sell. 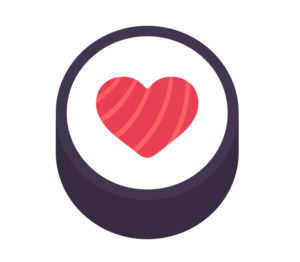 “Overall, it takes corporate groups a long time to get consensus to sell a business or subsidiary – this is often done with involvement of the management team of such unit, who will make efforts to keep their business within the group via turnaround plans and other tactics,” Jeff Acton, co-head of investment banking advisory BDA’s Tokyo office, says.

“There’s been an improvement in corporate governance, but boards and shareholders don’t always push for the sale of non-core assets. It’s similar for activist shareholders, who have focused more on easier wins rather than pushing for non-core divestitures.”

Working with a private equity buyer won’t be for everyone: 74 percent of global sellers said the increased amount of time for PE diligence requests was a challenge, according to EY’s Global Divestment Study 2019.

But the pros outweigh the cons, with 49 percent of sellers noting that the involvement of such buyers led to a reduced time to close. Possible reasons include fewer regulatory disclosures, greater clarity relative to an exit strategy and time sensitivity, EY said.

More importantly, 38 percent of respondents said working with a PE buyer led to an increase in purchase price.

“Dealflow is being supported by the cumulative marketing efforts of PE firms: they’re not waiting by the phone for sellers to call but actively persuading corporates to divest,” Verbeeten says.

“This in turn is driving up valuations because sellers are learning that if one PE firm is interested, it’s likely that others are too. Running an open and competitive process also helps them to explain that they have acted in the best interest of shareholders.”

Japan dealmaking waned last year: buyers had deployed just $5.1 billion across 20 deals as of 16 December, versus $20.2 billion across 33 transactions in 2018, according to PitchBook.

Corporate divestitures account for most deals larger than $200 million in Japan and the number of large deals fell to three in 2018 from eight a year earlier, according to Bain & Co. Fewer transactions caused the average deal value to drop to $67 million last year from $344 million in 2017, amid a lack of pressure on sellers to dispose of quality assets.

“Asset pricing is a concern – everything is very expensive because there’s a lot of money in Japan,” a Tokyo-based senior executive at a global private equity firm tells PEI on condition of anonymity.

“Deals larger than $1 billion are fiercely competitive because many of the global firms aren’t under pressure to complete multiple Japan investments per year and might be willing to spend more on one asset.”

Private equity firms spent ¥4 trillion on deals larger than ¥25 billion over the past three years, of which around 75 percent was for corporate carve-outs, according to AVCJ data.

Whether divested assets justify these prices is up for debate. There is, however, room to create value. EBITDA multiple valuations on the Tokyo Stock Exchange are around 8x, versus 12x for the New York Stock Exchange, with EBITDA margins of 12 percent and 21 percent respectively, Verbeeten notes.

Much of Japan’s dealmaking has been driven by business succession opportunities, which have soared in recent years as a rapidly ageing demographic and 55 percent inheritance tax have made selling the business a more appealing – and necessary – prospect.

As of 2017, more than half of companies with a founder over 60-years-old and 34 percent of those over 80 had yet to name a successor, according to a BDA presentation from June 2019. A decade ago, 70 percent of business closures involved a founder over the age of 60 – a figure that had risen to 82 percent by 2016.

The succession issue prompted Japan’s Small and Medium Enterprise Agency to launch a database in 2011 providing businesses with no successor to receive consultation or advice around mergers and acquisitions. As of August, the project had assisted with around 2,700 contracts, of which around two-thirds involved third-party succession, according to its website.

These opportunities typically fall within the jurisdiction of Japan’s domestic mid-market firms, such as T Capital Partners, Nippon Sangyo Suishin Kiko and J-STAR. Business succession deals have accounted for 20 of J-STAR’s 35 total investments since 2006, according to its website.

“There’s a very high volume of business succession opportunities in Japan but most of these aren’t large enough for the big funds,” Acton says. “Deal sourcing is the key limiter in Japan and assets often get cycled around between funds, although this is changing as more corporate groups have begun to pursue divestitures of non-core assets.”

Company founders in Japan were traditionally sceptical of private equity but have gradually warmed to the asset class, Kazushige Kobayashi, a former Tokyo-based managing director and head of primaries at Capital Dynamics, told PEI last year.

Growing acceptance of PE has translated to a larger number of buyouts, which have accounted for more than two-thirds of annual dealmaking since 2014, according to BDA. Prior to that, buyouts tended to account for roughly half of annual volumes.

“Owners have now seen how private equity funds operate [and] have seen some successful deals happen now,” he said. “Japanese companies used to view private equity as vulture funds, but that attitude has changed and so they are more willing to work with funds than they used to be.”